Another House GOP Pickup in California 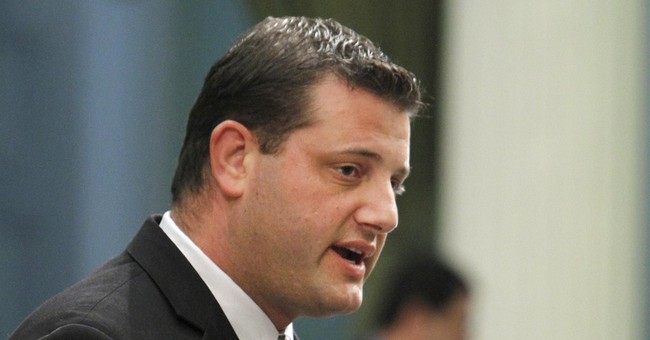 Yes, bear with us. Races are still being called. David Valadao has defeated Democratic Rep. TJ Cox to reclaim the House seat he lost two years in California's  21st Congressional District, according to the Associated Press. It's now the third seat claimed by the GOP in the Golden State this year, and the 11th seat flipped overall for the party. Cox has yet to concede.

Valadao claimed victory on Twitter before the AP called the race. And he gave voters of glimpse of his top priorities in Congress.

“This Thanksgiving, as the coronavirus continues to spread and our community and nation struggle, we desperately need relief,” Valadao said. “The only way we will get through this is by sticking together as Americans, not divided by political parties. When I head back to Washington every resident of the Central Valley has my word that I will continue to always put this community first.”

Valadao's win comes after victories from his fellow Republicans Michelle Steel (CA-48) and Young Kim (CA-39) pulled off their own upset wins.

By the way, the party may not be done winning in California.

With David Valadao's defeat of Democratic Rep. TJ Cox, House Republicans have recaptured three of the seven districts the party lost in 2018. And they're on track for a fourth win, with GOP Rep. Mike Garcia leading in CA25.

Still waiting to hear what happened to that "blue wave."