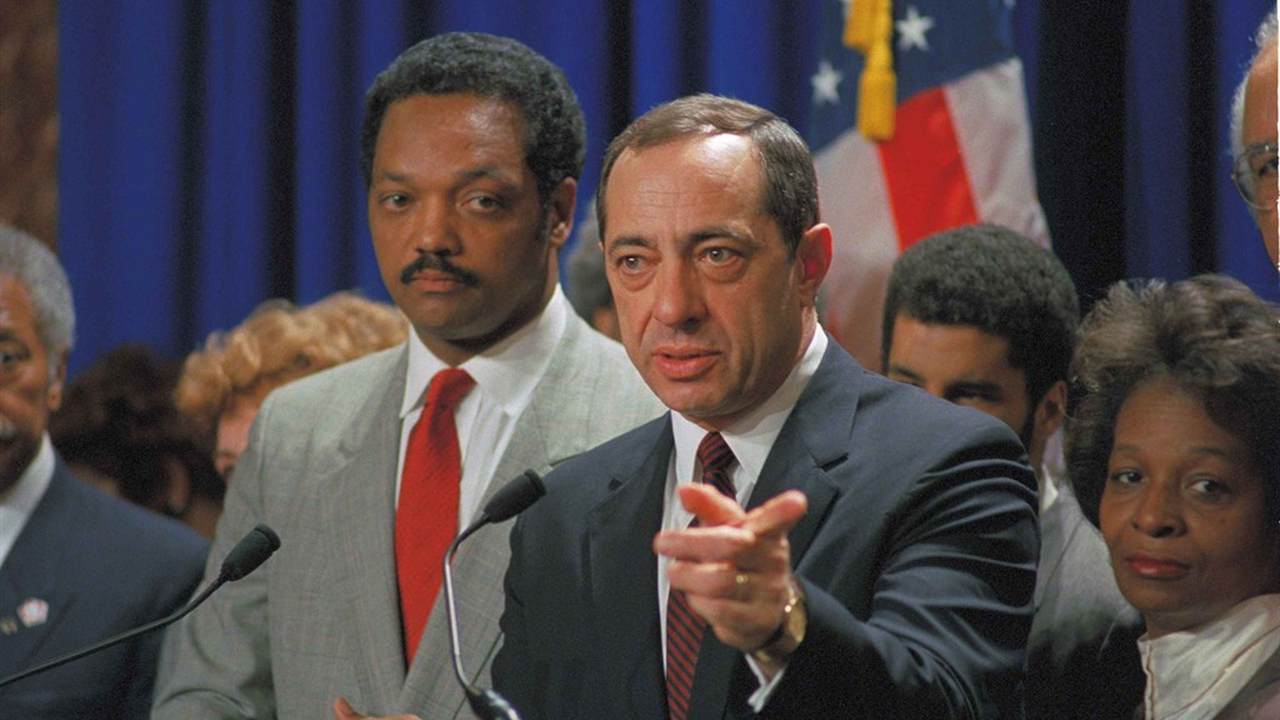 Last week the press in Albany dared to ask Gov. Andrew Cuomo why he and New York City Mayor Bill de Blasio were closing the schools again. One reporter aptly pointed out that their rash and often delayed decision making was confusing the heck out of parents. The offended governor scoffed at the question and gave the reporter a sarcastic answer, telling him that he was the only one who was confused.

Cuomo complained that he has felt mistreated by the media for some time now.

"There's a nastiness," Cuomo said on a press call on Monday. "There's a disrespect that never existed."

He explained how his father, former NY Gov. Mario Cuomo, who served for three terms from 1983 to 1994, would have handled the room.

"If you did that with my old man you'd be lucky if he didn't walk around and deck you," Cuomo said.

Cuomo: "I'm respectful of the questions and the institutions, etc.... I get the press is trying to find a headline or whatever, but I'm trying to convey the facts."

Gov. Cuomo has also suggested he'd like to get violent with his political opponents, even the president of the United States.

We can't be the only ones getting sick of his holier than thou attitude.