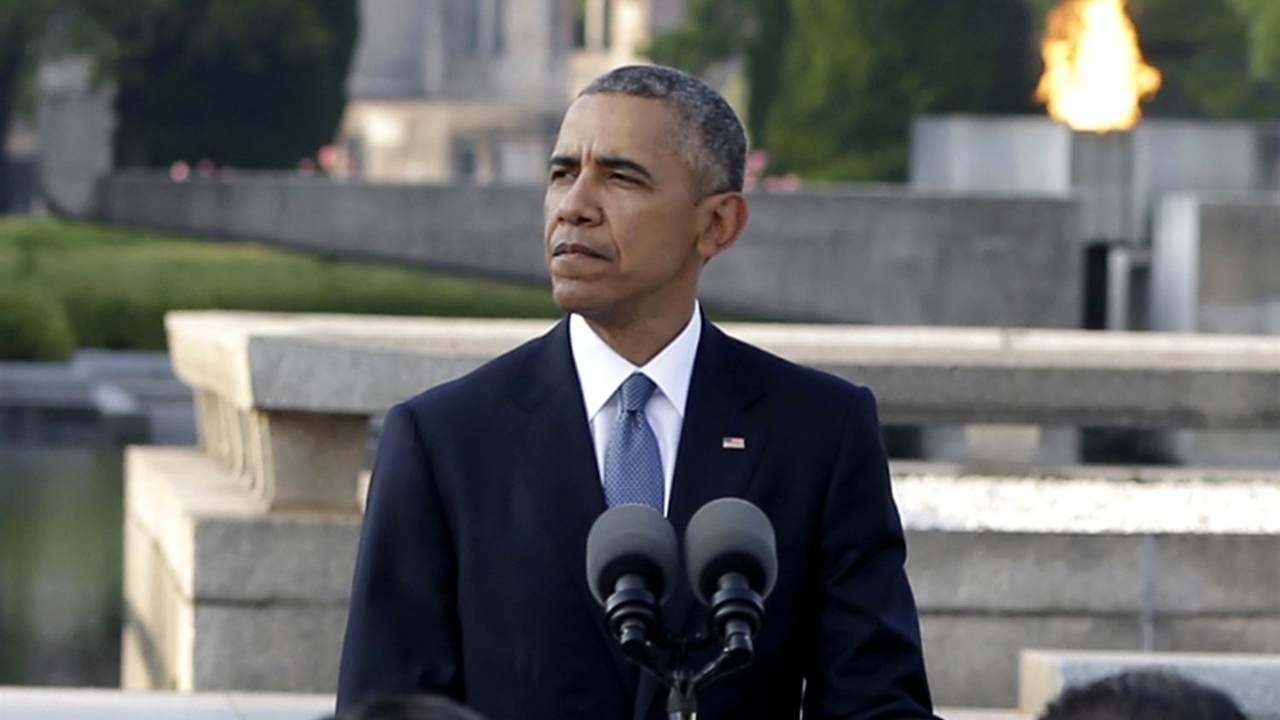 Former NFL star Herschel Walker has been reflecting on the Obama years and what the new Joe Biden-Ukraine scandal means for the legacy of the first Black president. As has now been widely reported, when Biden was vice president and overseeing U.S. relations with Ukraine, his son Hunter sat on the board of a corrupt Ukrainian gas company, Burisma Holdings, earning thousands of dollars a month.

"With everything happening with Joe Biden and Hunter Biden, to be selling favors from the White House is not a good thing, and maybe you didn't know about that, and maybe you want to distance yourself from Joe," Walker mused on a video for his Twitter followers.

Maybe that was the reason why the former president "didn't want to support" Biden at the beginning of the 2020 Democratic primary. It sounded like Walker hoped that Obama was somewhat innocent of the scandal because if not, it could tarnish his historic presidency.

Walker may be giving Obama the benefit of the doubt in the Ukraine scandal, but skeptical social media users maintained that Obama had to know about it. After all, a congressional investigation this fall revealed that at least two Obama administration officials had raised concerns about Hunter's position in Burisma.

“The presence of Hunter Biden on the Burisma board was very awkward for all U.S. officials pushing an anticorruption agenda in Ukraine,” State Department official George Kent wrote in a September 2016 email to his colleagues.

The closest Walker has gotten to politics was a speaking slot at this year's Republican National Convention to share what his 37-year friendship with President Trump has meant to him and to push back at claims that he is a heartless racist.

"I know what [racism] is, and it isn't Donald Trump," Walker said, adding that he takes it as a "personal insult" that people would think he'd be friends with a racist.

"People who think that don't know what they're talking about," he said.