Hundreds of Louisville Ballots Found in the Dumpster 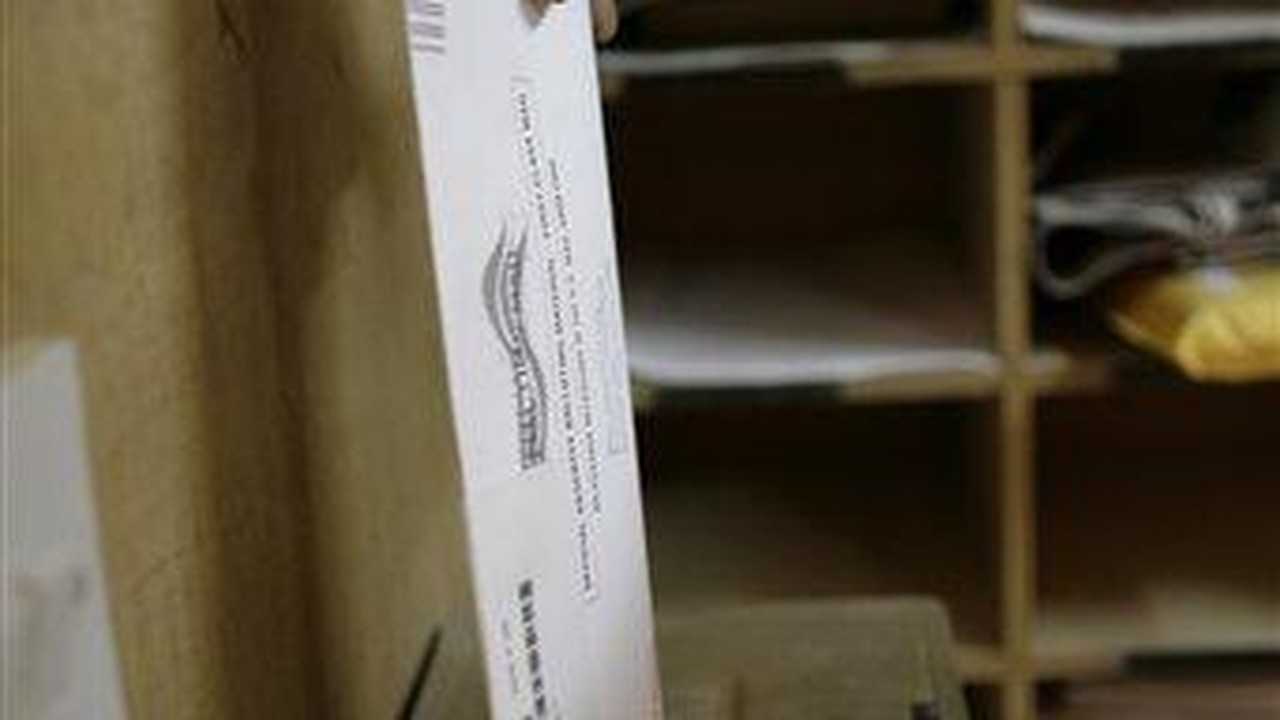 "More than 100 Jefferson County absentee ballots were found in the trash," a WDRB anchor said during an eye-opening broadcast this week.

Reporter Lexie Ratterman took over from there, explaining that federal agents who pulled out the ballots took them back to the post office for immediate delivery.

"They were found, bins full of ballots, in a dumpster that was at a house that was under construction...the contractor at the house found those crates full of undelivered ballots," she explained.

The USPS Office of Inspector General's Office confirmed there were 112 ballots in the bins intended for delivery in the 40299 zip code area.

Nore Ghibaudy of the Jefferson County Board of Elections shared his disappointment.

And so, President Trump has another reason to distrust mass mail-in voting.

Federal investigators are currently looking into who dumped the ballots in the trash. But a new report reveals that it was a now-former employee.

"The ballots and political flyers have already been returned to the USPS and will be delivered to customers today," said Special Agent Scott Balfour of the U.S. Postal Service Office of Inspector General. "USPS OIG Special Agents are working to identify who is responsible for discarding the mail. When the investigation is concluded, the case will be presented for federal prosecution to the U.S. Attorney's Office."

He added that these kinds of incidents are "exceedingly rare."