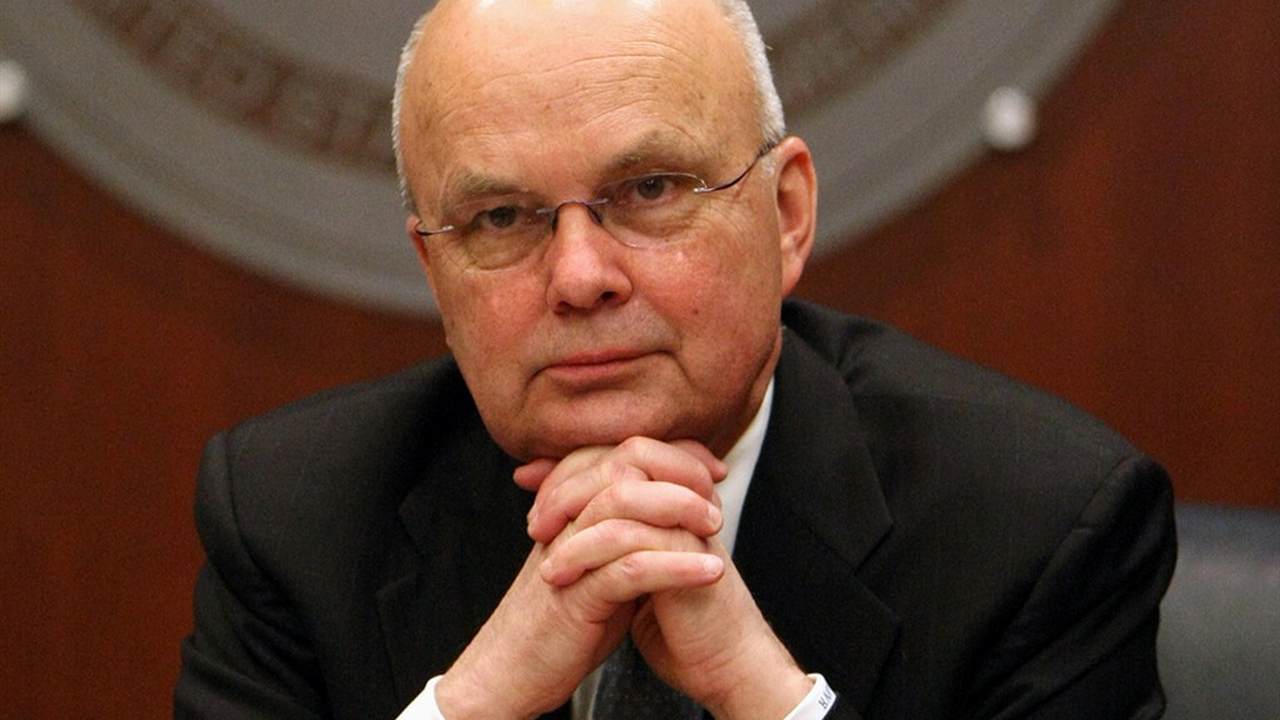 With the declassification of former CIA Director John Brennan's handwritten notes, we now know that he briefed President Obama on Hillary Clinton's plot to accuse the Trump campaign of colluding with Russia to win in 2016.

"CITE [summarizing] alleged approved by Hillary Clinton a proposal from one of her foreign policy advisers to vilify Donald Trump by stirring up a scandal claiming interference by the Russian security service,” his notes read.

Brennan confirmed the notes' veracity, but said that his briefing the president is "not illegal."

Former Acting Director of the United States National Intelligence Richard Grenell tweeted out the new proof that Obama and Vice President Joe Biden "directed their administration to use the powers of government to attack" then-presidential candidate Donald Trump's campaign and transition team.

"The Susan Rice email to herself after the Oval Office meeting was part of a coverup," Grenell added, in reference to the message she sent on her final day in the White House.

Hayden is a supporter of Biden and starred in a recent Republican Voters Against Trump ad warning Americans what could happen if we re-elect President Trump.

"Truth is really important, but especially in intelligence," Hayden says in the ad, before making a series of accusations. "President Trump doesn't care about facts. President Trump doesn't care about the truth. The FBI says white nationalism is a real problem, and the FBI wants to do something about it, but the president doesn't want to talk about that. He doesn't keep the country safe."

? These folks were our top intel officials. https://t.co/wFP7jtooDn

Grenell stood by his initial statement, concluding that Hayden doesn't want to hear the tragic truth.

I see you don’t like to be exposed. And so you resort to name calling.

"I'm not going to get into name calling," Grenell added during a Fox News interview Wednesday night.

"Info from career intel officials from the very beginning was pushed aside and classified away because it didn't fit the narrative that Obama-Biden...wanted to spoon-feed to the American people.

"We need to go back to the beginning and be transparent.

"What are you afraid of?" pic.twitter.com/vGwwxBbfpc