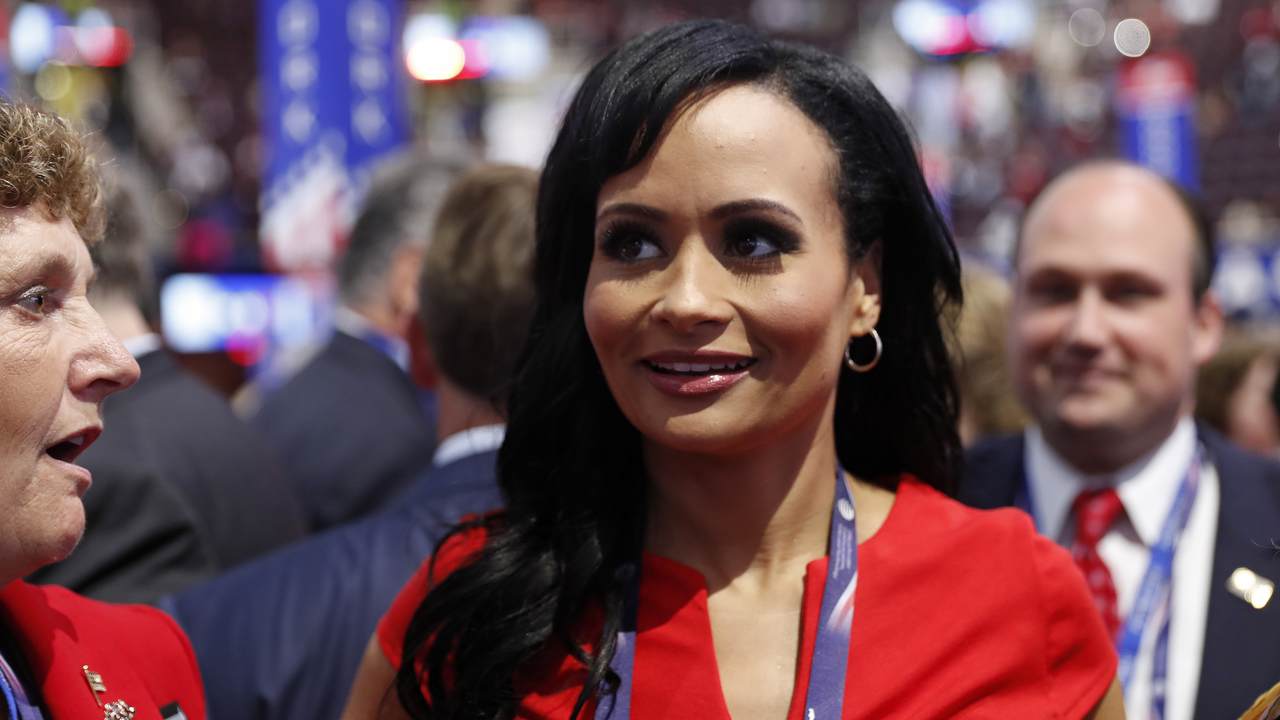 Washington, D.C. - Katrina Pierson served as the national spokesperson for Donald Trump's winning Republican presidential campaign in 2016. She said that was thanks to his belief in her.

"I remember the opportunity he gave me," she told Townhall at the Trump International Hotel on Thursday ahead of the screening of the documentary "The Trump I Know." "He saw something in me I didn't see in myself."

It doesn't matter your sex or skin color with him, she explained. If Trump sees potential in you, "he gives you the opportunity to grow."

But the media wants us to believe that the president is somehow aligned with white supremacists. At Tuesday's presidential debate, Trump said "sure" when moderator Chris Wallace asked if he'd condemn white supremacy. Somehow, that's been spun all kinds of ways this week. I read Pierson one of the CNN chyrons I noticed on the screen before leaving the office on Thursday, "WH Won't Unequivocally Declare Trump Condemns White Supremacists."

She laughed in disgust, because what else can you do at this point.

"I think that the white supremacy headline is just that," Pierson said. "It's a headline. You had the exact same moderator ask the exact same question that was asked in 2016, where he undoubtedly condemned white supremacy, KKK, David Duke even by name. I recall sitting in the room the very first time that question was asked at a press conference and he denounced David Duke and the KKK and CNN continued upon this narrative that he didn't say that. And it's shocking to people to finally see the truth. You can check the tapes. Jake Tapper himself has already debunked this whole notion of the Charlottesville narrative, for example. But they continue to push it because they believe it's a good way to keep people divided."

On Twitter, Pierson mused why the media won't let the "white supremacy" news cycle go. Perhaps, she said, it's because they see Biden struggling with Black voters.

The real reason the media has recycled the “white supremacy” smear against ?@realDonaldTrump? is because ?@JoeBiden? and the Democrats are losing black voters.

It may be because of Biden's record. Critics have long maintained that Biden's 1994 crime bill, which included the tough federal “three-strikes” provision that required mandatory life imprisonment without the possibility of parole, led to an uptick in the incarceration of minorities.

Oh, and Biden once referred to former Sen. Robert Byrd, a former Klansman, as his "mentor and friend."