Sen. Dick Durbin on Why Some Dems are Not Meeting with ACB 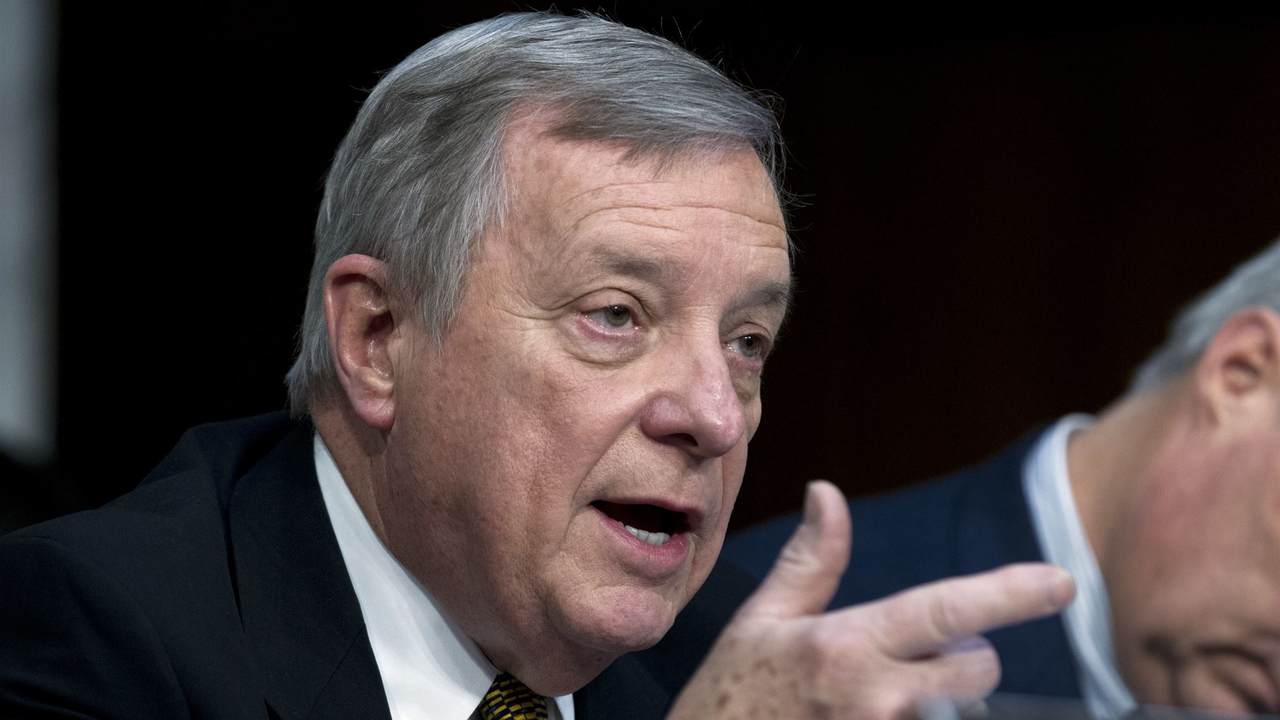 “Judge Amy Coney Barrett is exceptionally qualified to be our nation’s newest Supreme Court Justice," Roger Wicker (R-MS) said after sitting with the nominee. "Our meeting confirmed to me why so many of her former colleagues and students have praised her nomination. Judge Barrett was gracious, warm, and sharp, and she expressed a deep love for our country and our Constitution. I look forward to supporting her through the Senate’s confirmation process.”

Sen. Kelly Loeffler (R-GA) met with Barrett this week too, and also published a glowing review.

The embodiment of the American dream.

I had a great meeting with our next SCOTUS Justice Amy Coney Barrett yesterday!

I was the first senator to support @realdonaldtrump’s decision to #FillTheSeat, and I look forward to voting for this pro-life, pro-#2a judge who will uphold the Constitution. pic.twitter.com/PghRQ9mxMN

Sens. Mazie Hirono (D-HI) and Richard Blumenthal (D-CT) are among the Democrats who say they won't meet with Barrett under any circumstances. Following some criticism about that stubborn decision, Sen. Dick Durbin (D-IL) tried to provide an explanation.

"It's an individual choice," Durbin told press in the Senate gallery, before saying that some of his colleagues are still smarting over Senate Majority Leader Mitch McConnell's decision not to bring President Obama's Supreme Court nominee Merrick Garland up for a vote in 2016.

"We're all still very sensitive over the treatment of Merrick Garland...It's the reason why some Democrats are not meeting with her," he admitted.

But Durbin said he took a different approach. The sting he still feels about Garland is the reason why he is meeting with Barrett.

"Judge Barrett is a brilliant jurist and an unsurpassed nominee," Sasse said after meeting with Barrett. "Political hacks have worked hard to attack her faith in an effort to belittle her accomplishments, but that strategy isn't just despicable - it's dumb."