Gov. Cuomo Must Be Kidding with His Latest Self Congratulation 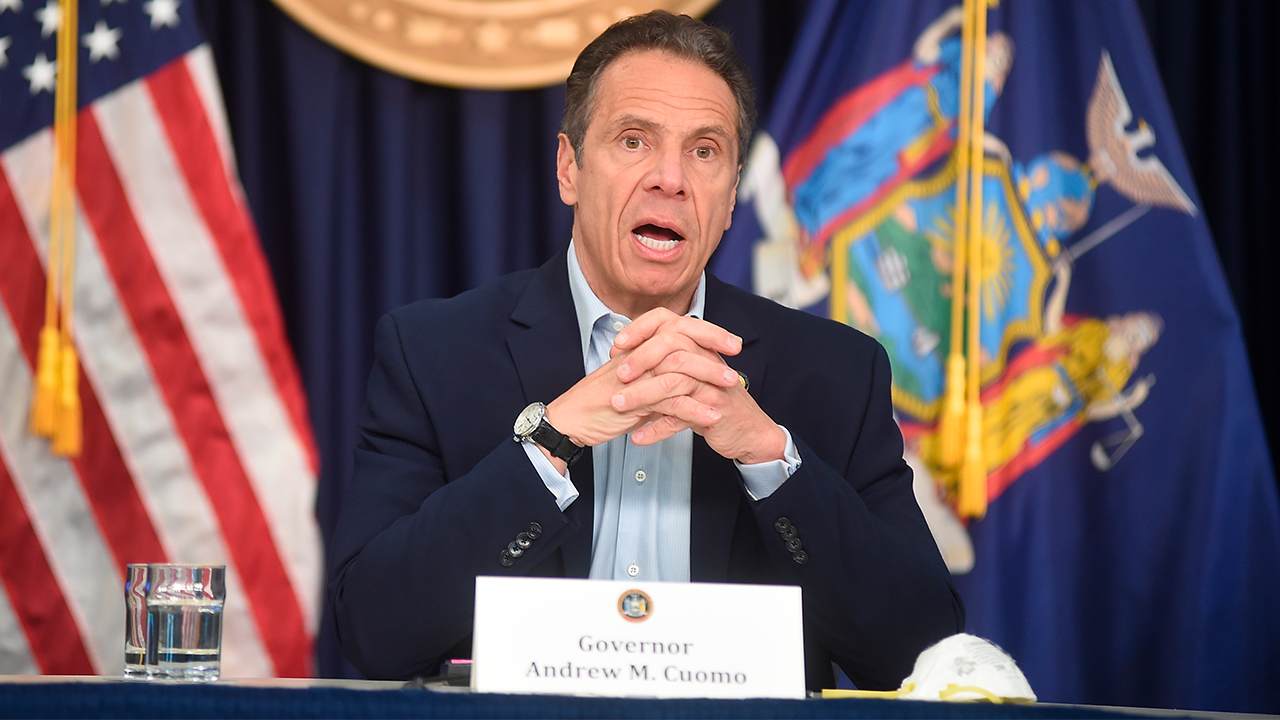 Gov. Andrew Cuomo's book about how to handle a pandemic will be out any day now. Critics have several issues with it, two of the top reasons being that 1) Gov. Cuomo did not handle it like a leader, and 2) the pandemic is not over. But he's advertising it anyway. And in the process, he's congratulated himself on a job well done.

We wonder if there will be a chapter in there about his March 25 mandate that forced nursing home facilities to accept recovering COVID patients, and whether that flawed policy led to the tragic amount of death in those facilities. A reporter asked Cuomo on Wednesday what he would say to people whose family members died at nursing homes because of the mandate, to which Cuomo replied, "The premise of your question is just factually wrong...the virus preys on senior citizens."

"I put my head on the pillow at night saying I saved lives," the governor said.

There is, in fact, only one correct response to that.

As Dean, Fox News's senior meteorologist, has documented over the past several months, Gov. Cuomo's nursing home order put thousands of seniors at risk. The state initially placed the number of nursing home fatalities at over 6,000. But Dean and many other New Yorkers affected by the mandate believe that stat to be much higher, for New York did not take into account the nursing home residents who died from COVID after being transferred to the hospital, as all other states do.

Dean, who lost both of her in-laws to the coronavirus in New York nursing homes, came to one conclusion: He's lying.

Avoids question. And then lies. https://t.co/HDM7HrePL5

Instead of writing a premature book, Gov. Cuomo should take seriously those calls for an independent investigation into this year's nursing home tragedy.