Despite Own Failures, Govs. Cuomo and Whitmer Demand Investigation into Trump's COVID Response 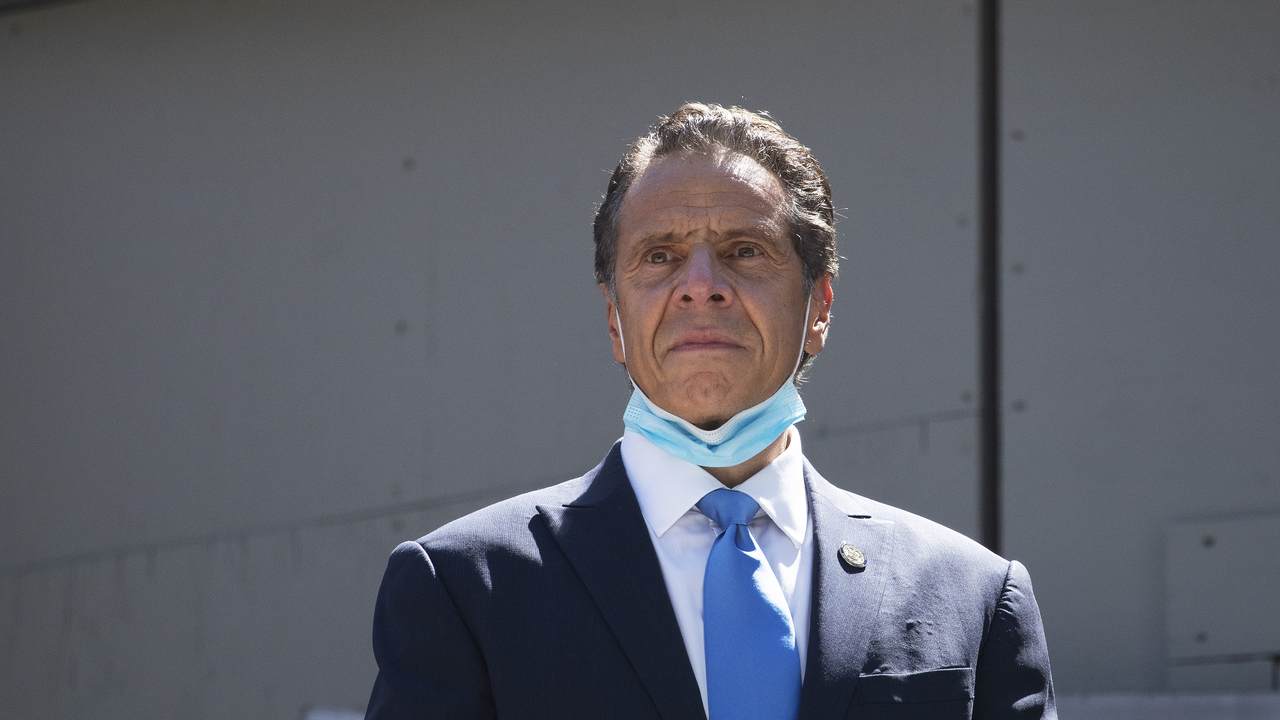 They can't be serious. Govs. Andrew Cuomo and Gretchen Whitmer, perhaps the two most criticized governors in the country during the coronavirus pandemic, are calling for "a congressional oversight investigation into the Trump administration's politicization of government functions that have impeded the country's response to the COVID-19 pandemic."

"It is an inarguable fact that the United States has had the worst response to the COVID-19 virus of any nation in the world," Cuomo and Whitmer write. "Nearly 7 million Americans have tested positive for the virus, and more than 200,000 Americans have been killed by it - both more than any other country. The unprecedented and unacceptable scale of this tragedy is the direct result of President Trump and the federal government's deceit, political self-dealing, and incompetence."

And this pair of governors know incompetence well. It was six months ago today that Gov. Cuomo enforced a mandate to force nursing home facilities to accept COVID patients. He denies that it had much to do with the over 6,000 people who died from COVID in nursing homes, but plenty of people beg to differ.

Thousands of families have been sentenced to a lifetime of pain, anguish, and heartache. pic.twitter.com/2Sxzap9Pdn

Fox News senior meteorologist Janice Dean found herself in the uncomfortable position this past year of having to directly challenge New York leadership. She's not political. Yet more than once now, she's been compelled to testify about how Gov. Cuomo's nursing home mandate likely killed her in-laws. This week she appeared before the House Ways and Means subcommittee on Social Security to share what happened to her in-laws, who died in separate elder care facilities in New York.

Mickey’s nursing home went into quarantine in mid-March. We could no longer visit.

Shortly after the visitor lockdown, someone called to let us know Mickey was being switched to another floor so that the one he was being moved from could be dedicated to new patients.

From what I know now, I believe some of those new patients were ones recovering from COVID -- thanks to a statewide mandate from Governor Andrew Cuomo.

On March 29, Sean got a call in the late morning and was told that his dad wasn’t doing well. This was the first time we had heard he was sick. He had a fever and his breathing was labored. Three hours later a doctor called to tell us his dad was dead.

The doctor said it was likely as a result of the coronavirus. We only got confirmation when we saw it on his death certificate.

Dean joins many other New Yorkers calling for a full, bipartisan outside investigation with subpoena power to look into how Cuomo's policy may have led to these fatalities.

"Our governor Mr. Cuomo has rejected repeated calls for an independent investigation saying that doing this would be political," Dean said. "If he has nothing to hide, why wouldn't he welcome any and all investigations with regards to the nursing home tragedy?"

You can read her full heartbreaking testimony here.

Gov. Whitmer has overseen her own horror story in Michigan, where nursing homes were more vulnerable than need be.

Before demanding investigations into other leaders' decision making during COVID, it's time that Cuomo and Whitmer accept probes into their own supposed leadership.