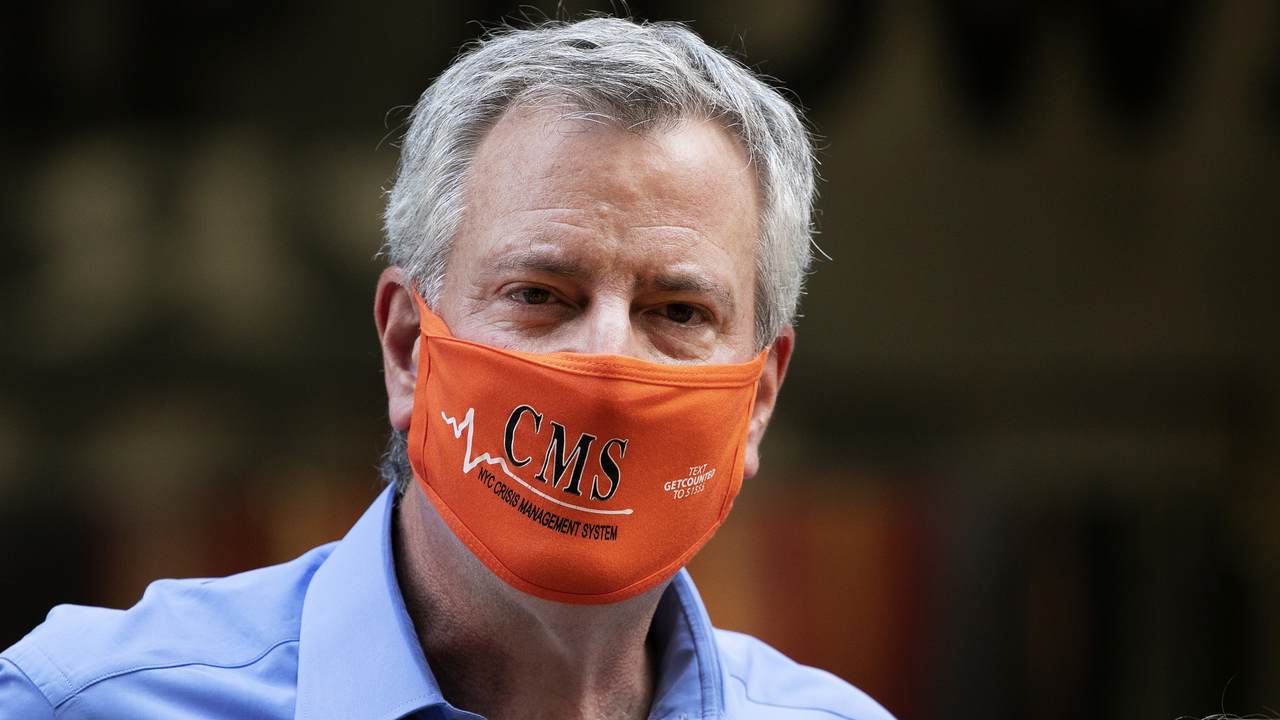 Just when they thought they had their schedules all figured out, parents in New York City now have to go back to square one because Mayor Bill de Blasio is delaying the opening of schools, again. He previously planned to have schools reopen on September 10, but, citing concerns from unions and teachers, he is hitting the brakes again.

All grades were to return Sept. 21. Now, just 3K, Pre-K and special education students will return to in-person learning. Kindergarten through fifth-grade students will begin classroom learning on Sept. 29 and middle and high school kids will start on Oct. 1.

"We have to do it right," de Blasio said at his Thursday press conference. "So the fact is that we talked about the different types of schools now, their levels of readiness and how we could work together to make adjustments that would best allow us the right kind of start."

He said that he wanted to be clear that some concerns came from his own colleagues. They made a list of 20 "real concerns" that need to be addressed.

This is sickening. Teachers are running orientations and sharing outdated info with families right now!

And in case you were wondering how this sudden shift will affect parents who are working in health care...

Was on a call with a healthcare worker and mother of 4 when this broke. I read her this tweet and she said, "I've changed my work schedule in the last three weeks three times based on the schedule. I wouldn't be able to handle that at all."https://t.co/ZNsjZLJMLR

Local reporters like Jillian Jorgenson of NY1 News make the point that unions and educators have been raising concerns about safety and staffing all summer. She recalled that at some pressers, the mayor has outright dismissed them.

It seems de Blasio is also now dismissing parents' justifiable complaints about his changing his mind a few days before the start of school.

Wow. Asked what his message is today is for well over 1 million furious, frustrated, exhausted parents, de Blasio says that many "outer borough" families are "pragmatic" and "understand the realities of life."

"I feel for any parent that has to make new arrangements...I know that people will do what they have to do," he added.

Last month, Gov. Andrew Cuomo announced that schools could re-open in all regions of New York because every district was below the threshold they set. He did warn that if the infection rate spikes, the guidance will change accordingly. He also required school districts to submit their COVID safety plans for review.