Vernon Jones Demands Congressional Hearings After Getting Accosted by Protesters 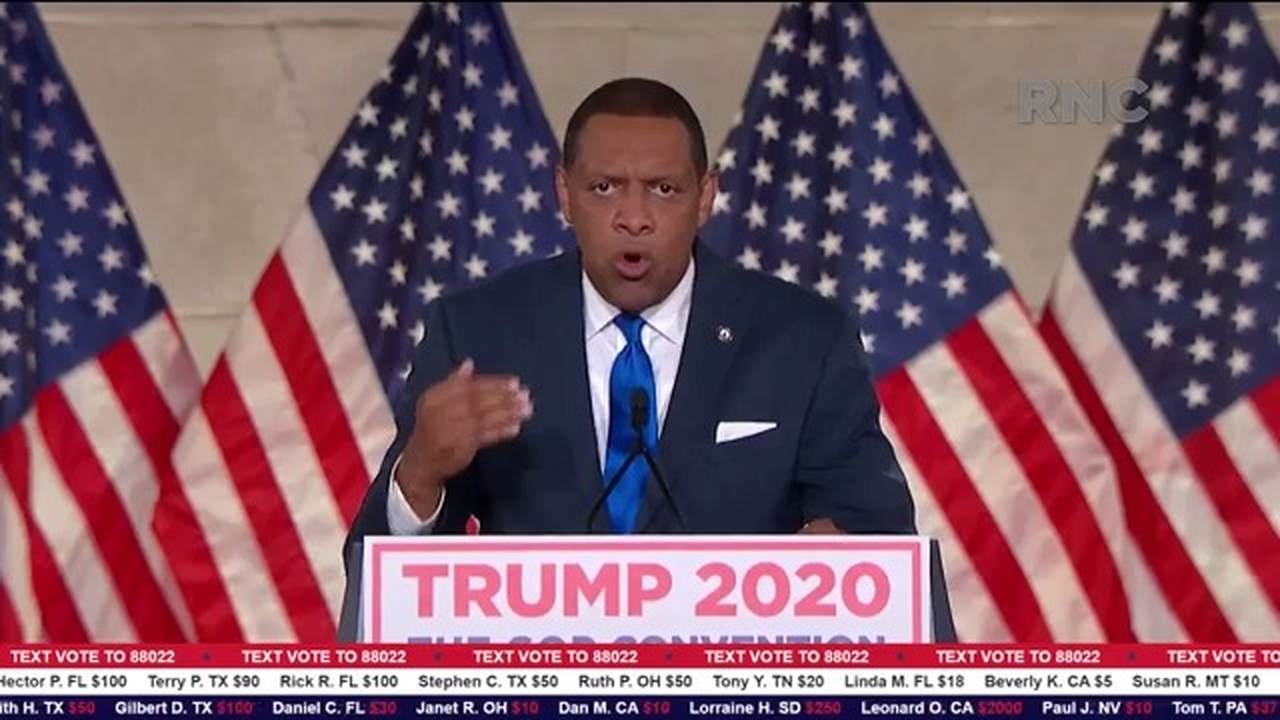 Georgia State Rep. Vernon Jones, who spoke at the Republican National Convention this week, was recognized and harassed on the street in Washington, D.C., Thursday night. It was President Trump, he argued, not Democrats, who have offered Black Americans more opportunity.

Jones was leaving the White House South Lawn after Trump's RNC speech on Thursday evening when he and his female companion were accosted by Black Lives Matter activists, some of whom recognized him. They yelled at him, demanding to know if he was a Black Trump supporter.

"Here I was attacked by a mob...and most of them weren't Black. I'm a Black life. They were willing to fight me or attack me..." pic.twitter.com/DZ5NozFqWa

"When you look at Black lives being attacked by Black Lives Matter members, there's a hypocrisy there," Jones said. "It's no secret I am walking form an event and here I was attacked by a mob. This was a mob and most of them were Black. I'm a Black life. They were willing to fight me or attack me. I'm Black!"

"Black Lives Matter has not come out and said, 'Look stop attacking people for their First Amendment right,'" Jones continued.

"And where is Joe Biden?" Jones wondered. "Where is the Democratic Party?"

Jones said that these weren't random protesters. This was a "paid, organized" mob. He wants to see congressional hearings and, later, some prosecutions.

"If those officers wouldn't have been there, there's no telling what would have happened," Jones recalled.

In his convention speech, Jones noted that "all hell broke loose" when he announced that he'd be supporting President Trump. But he added that he wasn't surprised because that kind of intolerance is "consistent with the Democratic Party."

He has no regrets.

The Left doesn’t own me. I’m breaking the chains. pic.twitter.com/JfqFz9EwRx