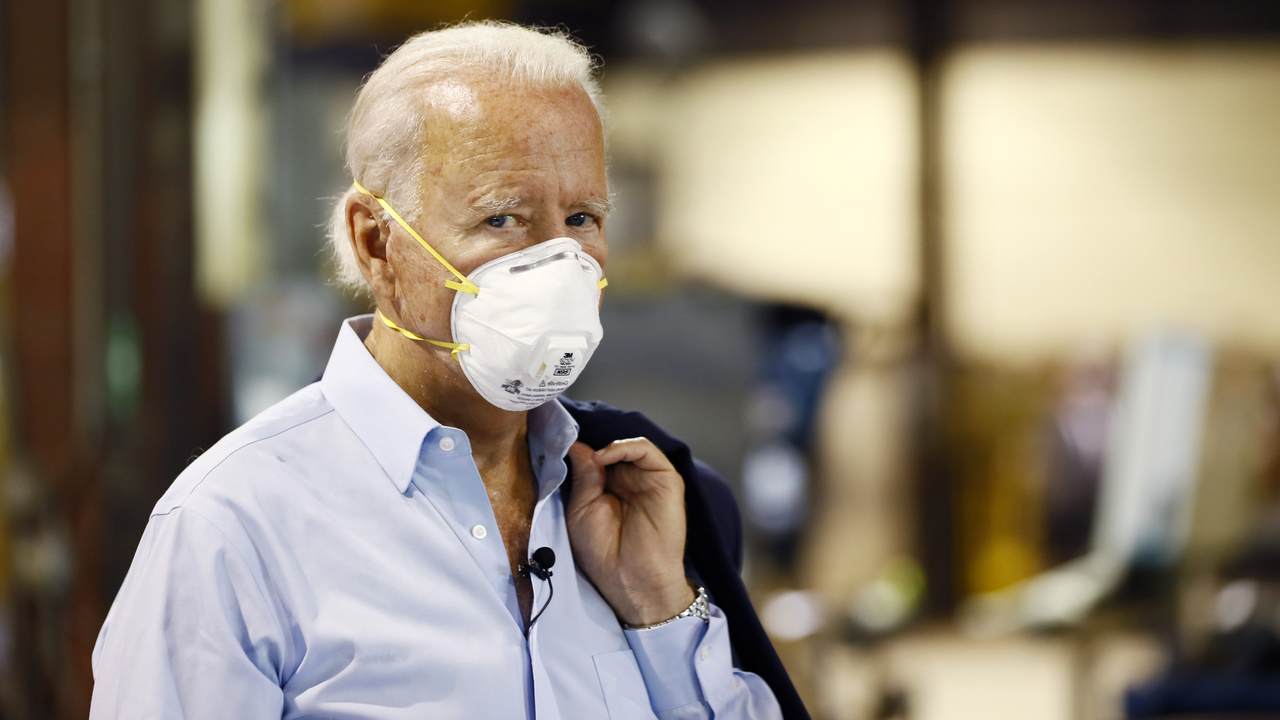 While the Trump administration has maintained a positive outlook on the road to a coronavirus vaccine, former Vice President Joe Biden is questioning them every step of the way. Operation Warp Speed, the public-private partnership to fast track the development of a vaccine, aims to have one available for Americans by January 2021. And, according to the White House, they have at least a handful of vaccine candidates that have shown "promising early clinical results and are either in or starting Phase 3 clinical trials," including AstraZeneca, Moderna, and Pfizer.

Considering most vaccines of this nature take years to develop, some people are concerned of the final product's efficacy and safety. But leading medical experts have put many of those fears to rest.

"No, we are not being casual about safety," NIH Director Francis Collins insisted during an interview with CBS News's Norah O'Donnell. "The effectiveness will not be compromised."

Still, Biden told a group of supporters on Thursday that they should be highly skeptical of anything that hits the market, especially one that was produced during this administration.

"How are you going to distribute a vaccine when it arrives?" he asked, before wondering whether the vaccine would be "real" and "safe." People have a right to question it, he said, because many "are losing faith in what the president says."

A day earlier Biden told the president that he should not "hype" treatments or vaccines or "undermine confidence in scientific findings."

Despite Biden's skepticism, leading health experts, including White House coronavirus task force member Dr. Deborah Birx and FDA Commissioner Stephen Hahn, have assured the public that they are making great progress on both the vaccine and therapeutic front. Three candidates are even in their Phase 3 trials, the last stage of development. Birx, who worked on HIV vaccines for 25 years, said she's "never" seen anything like it.

"This is amazing," she said. "We've never had three concurrent Phase 3 trials going."

The next step, she said, is determining their effectiveness.

Biden is right that many polled Americans have indicated that they would not try a vaccine if it became available next year. But Dr. Anthony Fauci said the way to convince them is to get the word out in local communities.

In April, Dr. Fauci was happy to report that a clinical trial of Remdesivir showed a 31 percent improvement in recovery time. According to Commissioner Hahn, they are currently overseeing more than 140 clinical trials for therapeutics, with another 450 in the works.