Portland Mayor Rejects Federal Help as City Is in Chaos 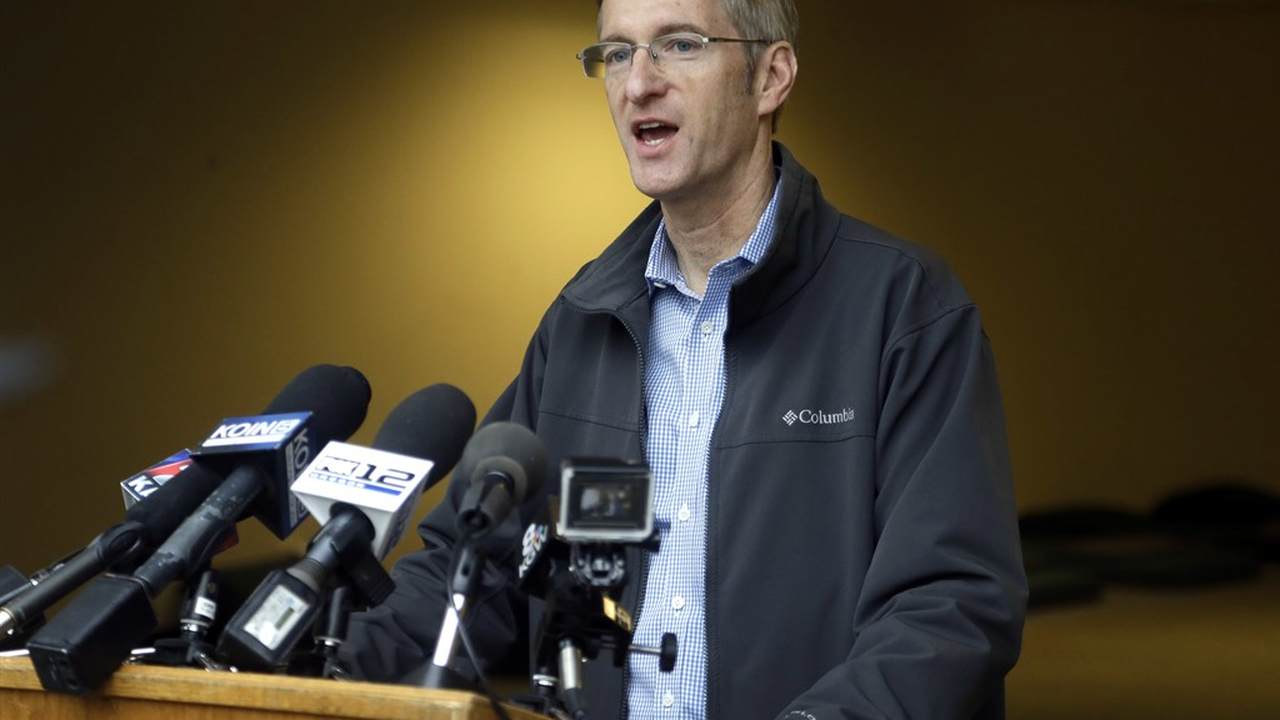 Portland has been a scene of unrest for seven straight weeks now. Taking the lead from the residents of Seattle's CHAZ/CHOP zone, a group of protesters is trying to set up its own "autonomous zone" near city hall. It would be called the Chinook Land Autonomous Territory, or CLAT.

On the group's Twitter page, you'll see the acronym ACAB. It's short for, "All Cops are Bastards."

Barricade at the Chinook Land Autonomous Territory (#CLAT).
People are needed here ALL night long, especially in the early morning! Get on over rn! Bring some tents. pic.twitter.com/cP5cG77m9m

CLAT, CHAZ and CHOP were created in the wake of the Minneapolis police killing of George Floyd as protesters and rioters call for the defunding of or total abolishment of the police. On Tuesday night, following their planned march, Portland protesters blocked traffic, lit fires, and threw glass bottles and shone lasers at law enforcement. Authorities also reported an uptick in shootings. Moreover, there have been 42 shootings in Portland in the first 12 days of July, compared to 11 in that same time frame last year, the Portland Police Bureau reports. The protests have negatively impacted local businesses as well. As of July 9, rioters had already caused $23 million in downtown damage.

But Mayor Ted Wheeler has scoffed at any help from the Trump administration. In a recent phone call, Acting Secretary of Homeland Security Chad Wolf offered to send officers to the city.

“I told the Acting Secretary that my biggest immediate concern is the violence federal officers brought to our streets in recent days, and the life-threatening tactics his agents use,” Wheeler said. “We do not need or want their help.”

Mayor Wheeler did ask Wolf for help in one area, however. Graffiti.

The best thing they can do is stay inside their building, or leave Portland altogether. Our goal is to end these violent demonstrations quickly and safely. And in the meantime, I asked him to clean up the graffiti on local federal facilities.

It's Official: The NSA Unmasked Tucker Carlson
Townhall
Dr. Anthony Fauci hits back at Josh Rogin, argues that Chinese scientists involved are 'well-respected'
Twitchy
The Chinese Claim They Chased a US Navy Destroyer out of the South China Sea and We Can No Longer Assume They Are Lying to Us
Redstate
RIP Cleveland Indians: Brave New Name Will Honor Traffic Pillars on a Crumbling Bridge
PJ Media