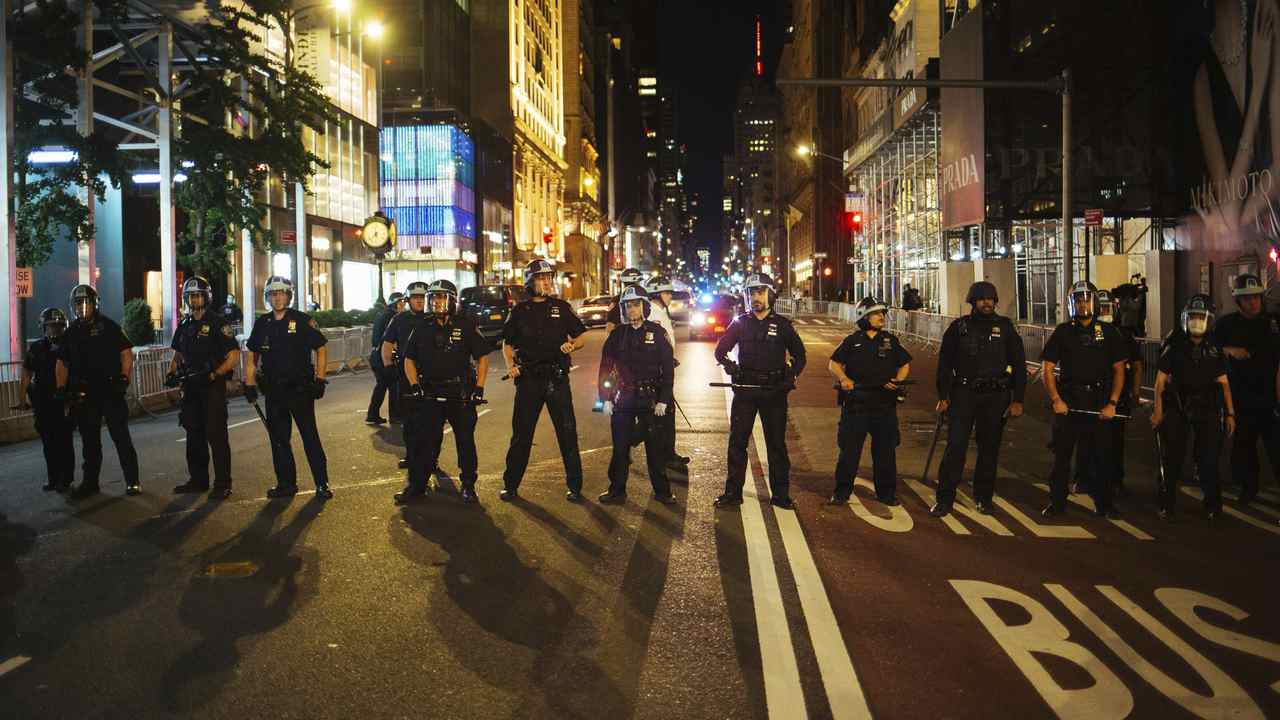 A 1-year-old child was the victim of gun violence in New York City on Sunday. The victim, Davell Gardner Jr., was innocently sitting in his stroller when he was shot in the stomach. Three others were injured.

"I feel bad," an uncle of the child said. "I feel like I didn't get there fast enough. I really tried my best to get him there as fast as I possibly could get him there."

Last night, 4 people were shot at a Brooklyn cookout, including a 1-year-old child who died from his injuries.

These are the very real people affected by senseless gun violence.

Anyone with information about this incident, or any crime in NYC call @NYPDTips pic.twitter.com/d2Zly42Zb4

These bloody days are becoming commonplace in New York. Police recorded 64 shootings over the Fourth of July weekend. Overall, there is also an alarming increase in shootings from last year.

From the beginning of 2020 through July 12, there were 53 children shot versus 37 during the same period last year. Among the most recent victims was a 1-year-old baby, with police still searching for the suspects seen in a surveillance video. There have also been 215 shooting victims ages 18-24 during the same period this year, compared to 125 in 2019. (NBC NewYork)

And yet, to some, that's exactly what the mayor is doing, having agreed to a $1 billion budget cut for the NYPD. Activists have also called for the defunding of police or even the abolishment of police in the wake of the Minneapolis police killing of George Floyd.

Defense attorney and Fox News contributor Ted Williams said that is the "stupidest" thing we can do right now.

There are some bad apples, but the majority of police officers are there to protect, he reasoned.

"But police officers cannot do it alone," he urged, noting that the community needs to show them their support.

Over the weekend, local officials and clergy marched in solidarity with law enforcement to call for an end to the violence and a return to law and order.

Amazing show of unity at the Clergy and Law Enforcement March from Brooklyn to #NYC City Hall demanding law and order be restored to our streets. #PrayForNYC pic.twitter.com/3d0gMZ7GAo

The Power of Prayer - Stop the Violence pic.twitter.com/pP1jadCSiz

The only time it would be appropriate to defund the police, said Williams? When "there's no more crime in America."