State AGs: Courts Have Been on Our Side on Religious Liberty Protections 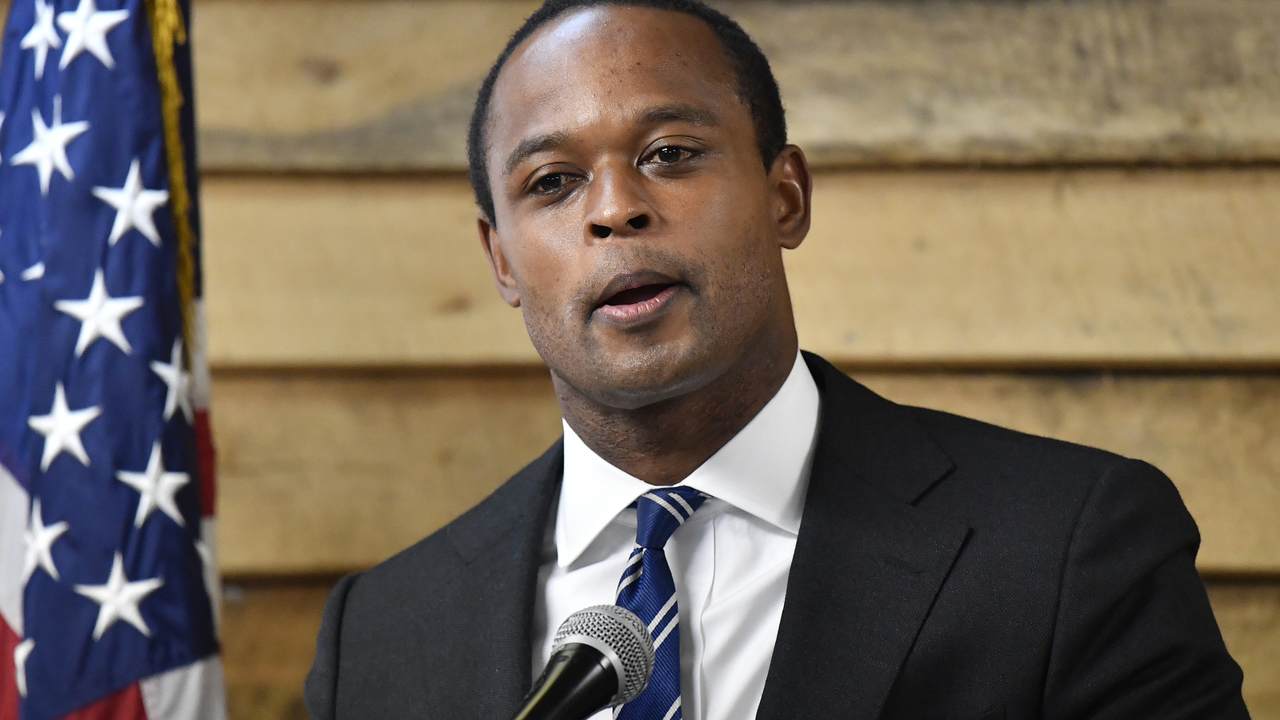 "Even in the midst of a pandemic, the Constitution is not suspended," declared Attorney General Bill Barr.

That remark weighed heavily on Kentucky Attorney General Daniel Cameron, who was tasked with how he could protect houses of worship in his state during the coronavirus outbreak. After some deliberation, he decided to take on Gov. Andy Beshear, one of several state leaders who banned mass gatherings, meaning, unfortunately, the closure of church services.

But justice was on Cameron's side. He sought to resume both drive-through and in-person services, and in case after case, the courts agreed. First, Judge Justin Walker found the church restrictions in Louisville unconstitutional and ruled in favor of the churches to allow them to have drive-in services.

Emboldened, Cameron next sought court wins to grant churches the right to resume their in-person services.

"At its core, it did not seem right when liquor stores and big box stores were open," Cameron noted in a webinar on religious liberty with fellow state AGs Ken Paxton and Derek Schmidt on Wednesday.

U.S. District Judge Gregory F. Van Tatenhove, who was appointed by President Bush in 2005, issued a temporary restraining order against Beshear's order on May 9. While U.S. District Judge David Hale, appointed in 2014 by President Obama, granted his own injunction that allowed Maryville Baptist Church to host in-person services. Of course, they were careful to note that houses of worship must maintain clean facilities and put congregants' safety first.

"They made the really profound judgment that the Constitution and our First Amendment rights as afforded to citizens all across this country are not to be taken away even in the midst of a pandemic," Cameron said.

Cameron mused that these rulings were a good omen for if these kinds of cases ever made it to the Supreme Court. AG Paxton commended Cameron for having the bravery to sue his state's governor and to seek justice for faith-based Kentuckians.

How else have the AG's offices responded to First Amendment infringements? AG Paxton explained that he's sent letters to county judges and mayors to advise them that they can't restrict houses of worship more than our guidance allows. The effort seemed to do the trick, he said.

Last Friday, President Trump announced that church was an "essential" service during the pandemic, and he urged parishioners to reopen their doors, despite what their governors may have mandated.