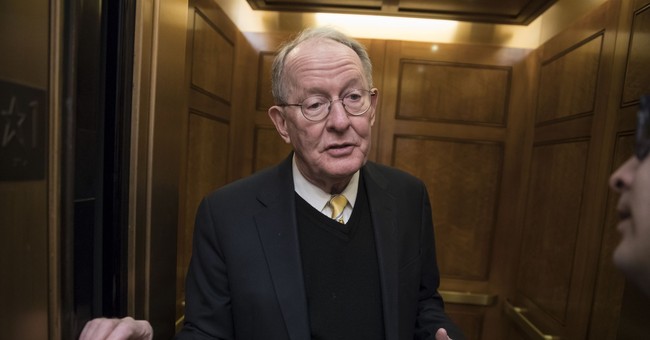 Senate Majority Leader Mitch McConnell and House Speaker Nancy Pelosi made a rare joint statement last week to inform the White House that they were not going to take them up on their offer to have members of Congress take coronavirus tests. As the leaders explained, they want those resources to go to individuals who are on the front lines of the fight.

“Congress is grateful for the Administration’s generous offer to deploy rapid COVID-19 testing capabilities to Capitol Hill, but we respectfully decline the offer at this time," they explained. "Our country’s testing capacities are continuing to scale up nationwide and Congress wants to keep directing resources to the front-line facilities where they can do the most good the most quickly."

Their decision was not unanimous. Sen. Lamar Alexander (R-TX), for one, wanted to see his colleagues line up for testing. As he sees it, it makes sense to test lawmakers as they're traveling back and forth to Washington lest they accidentally get others sick.

The issue of testing availability has been a controversial topic for some time. Poorer communities have struggled to get tested while appointments have been a breeze for celebrities and politicians. Trump has pledged that his coronavirus task force will figure it out, just as they solved the ventilator shortage.

A handful of Washington lawmakers have contracted the coronavirus in recent weeks. Sen. Rand Paul (R-KY), who is the first and only senator to announce he had COVID-19, has since recovered but caused a stir on Tuesday when he showed up on Capitol Hill without a mask.

“I’ve already had the virus," he replied to critics. "So I can’t get it again, and I can’t give it to anybody."

Sen. Paul, who is also a physician, has been helping treat coronavirus patients since his recovery.