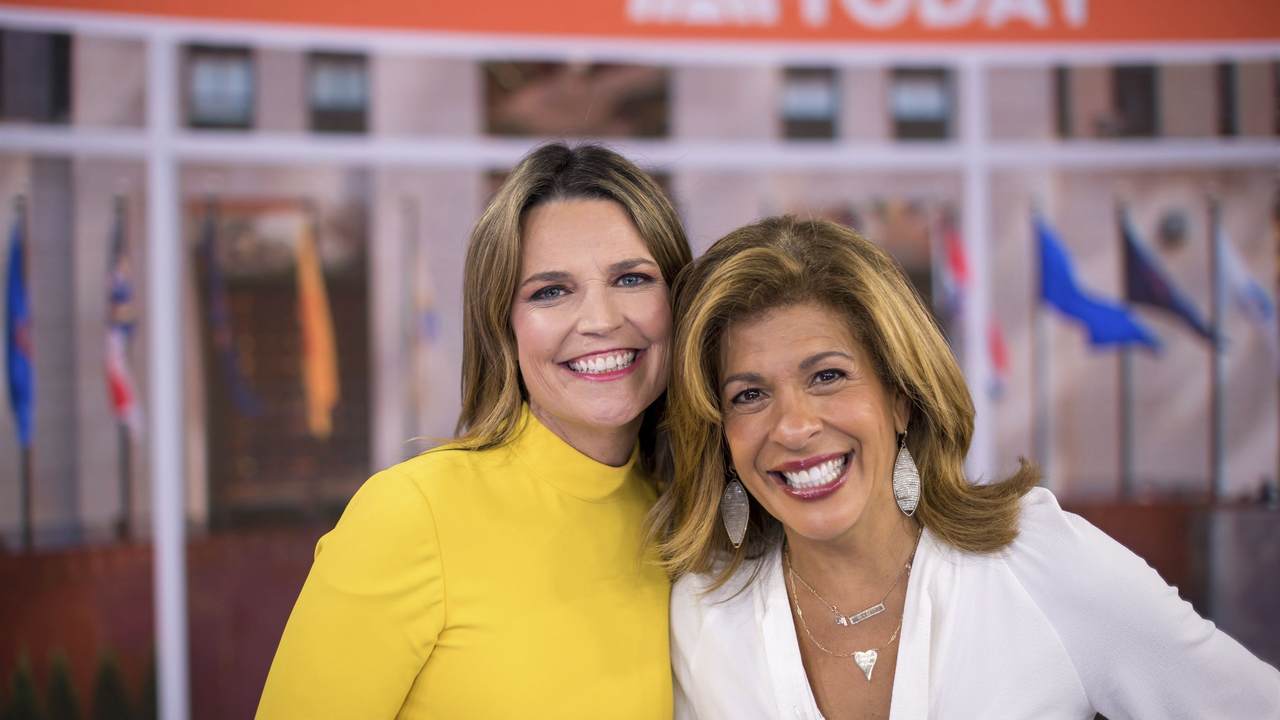 "TODAY" anchor Hoda Kotb was overcome with emotion on Friday morning as she spoke with NFL star Drew Brees, quarterback for the New Orleans Saints, about his very generous donation to help in the wake of the coronavirus outbreak. He announced on Thursday that he and his wife Brittany are committing $5 million to Louisiana. The state is experiencing the fastest growth in new cases in the world, according to recent studies.

"I think a lot of things are contagious, including generosity," a grateful Kotb told Brees.

The anchor added that his donation will probably encourage others to help out too. Right as she bid goodbye to Brees, she started to segue into the next segment, but was suddenly overcome by emotion. She shuffled the papers in front of her and softly said, "I'm so sorry," as she tried to pull herself together.

Her co-anchor and friend Savannah Guthrie stepped in and read the script for her.

We love you, Hoda. ?? pic.twitter.com/rocZr8J4EE

The viewers clearly did too, tweeting out well wishes to Kotb on Twitter and thanking her for showing some vulnerability and compassion during this unpredictable time.

Watching @hodakotb show emotion after a piece on her home is the most human thing I’ve seen. We love you Hoda! @TODAYshow

May sound weird, but Hoda Kotb crying on the @TODAYshow after interviewing Drew Brees was what I needed this morning. She kept apologizing. She didn’t need to. We’re all in this, and it’s hurting us all.

Guthrie told her friend to take some "deep breaths."

"You sort of look around for someone to hug just because." Hoda reflects on the emotional moment she had after her interview with Drew Brees. pic.twitter.com/RWRXfrs6vF

Being in the middle of a crisis can be unsettling and terrifying, but we always get to see some beautiful glimpses of humanity before we reach the other side.