Some Trump Administration 'Firsts' the Media Hasn't Told You About 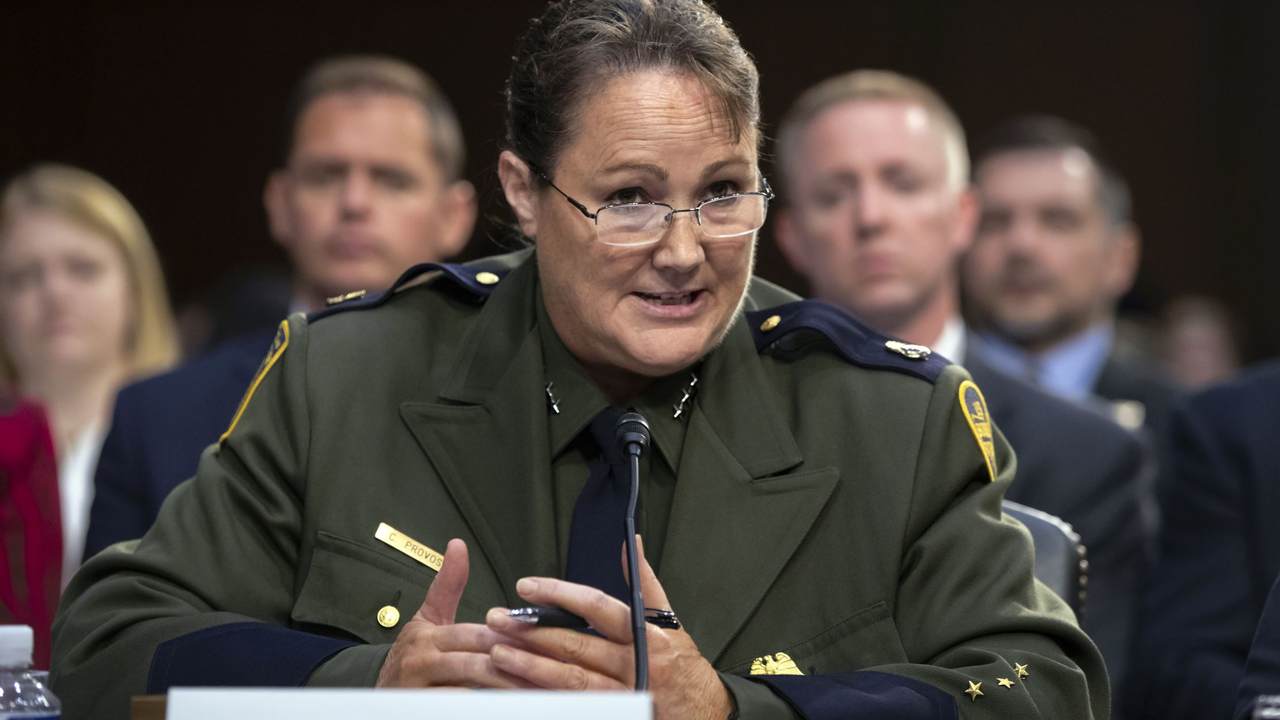 The Trump administration has been making history these past few years. But the media will only tell you the worst of it. Particularly all that mess about impeachment and unsubstantiated claims about Russian collusion. But, they haven't spent nearly as much time telling you about some of the other firsts.

You barely hear about it, but under @realDonaldTrump:

Last week, Trump nominated Gen. Charles "CQ" Brown as the next general to lead the U.S. Air Force. He currently leads the Pacific Air Force. If confirmed by the Senate, Brown would be the first African American officer to serve as the top uniformed officer for any of the military branches, Military.com explains.

There's no need for me to introduce the second individual on the list. Nikki Haley, the former governor of South Carolina, served as Trump's U.S. ambassador to the United Nations from 2016 to 2018. During her tenure, she earned millions of fans by standing down the anti-Israel forces at the international body, of which there were plenty. Some predict she may run for president one day.

Happy to jump in and serve our country and our President @realDonaldTrump. https://t.co/AagYtOq6iV

Gina Haspel was nominated by Trump and quickly confirmed by the Senate to head the CIA in May 2018, becoming the agency's first female director.

Trump also nominated Marine Corps Col. Lorna Mahlock to be the first black female general in the Marines, an impressive feat considering women make up just eight percent of the Marine Corps. She clearly had the experience.

After joining the Corps as an enlisted Marine in 1985, Mahlock was commissioned in 1991 and became an air traffic control officer. She went on to deploy in support of operations in Iraq three times with Marine Tactical Air Command Squadron 38: First as a company commander from November 2002 to May 2003; then as an operations officer from February 2004 to May 2004; and finally as commanding officer from January 2008 to January 2009.

Mahlock started serving as deputy director of plans, policies and operations in July 2017.

The first female border patrol chief, Carla Provost, was appointed by the president in August 2018. She stepped down at the beginning of the year.