Lawrence Jones on Why Bernie Is Doomed in Michigan 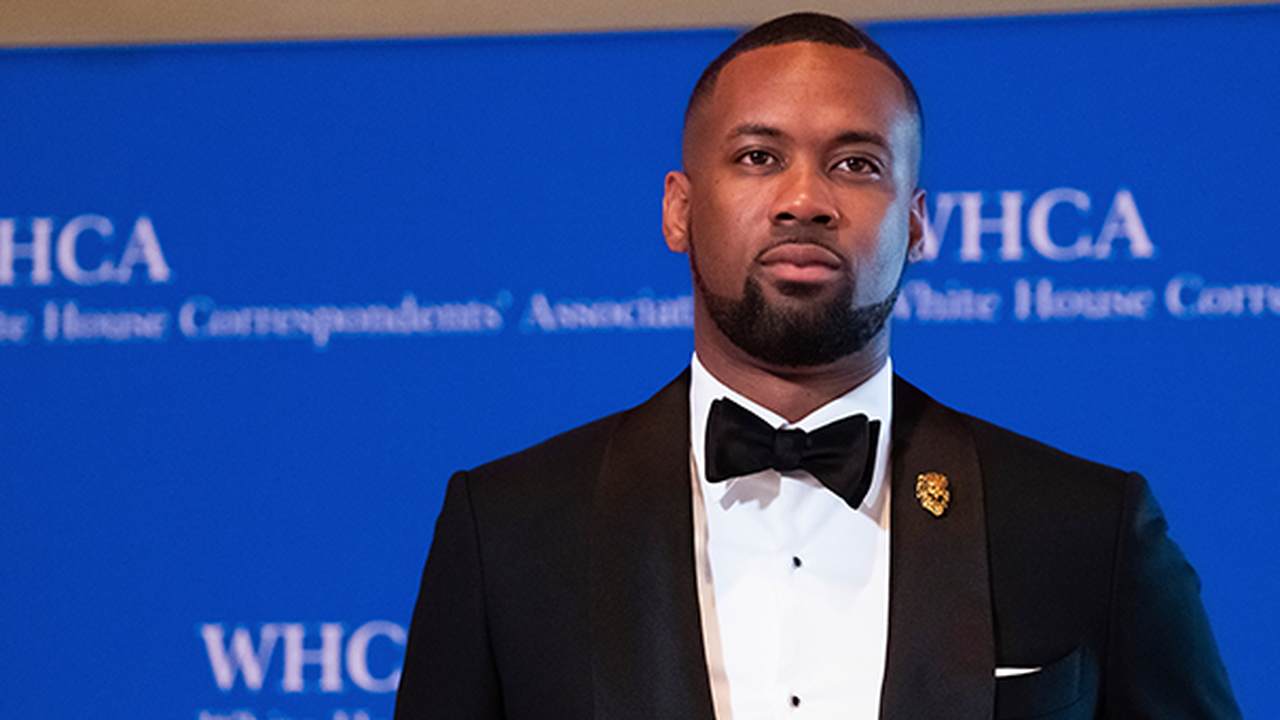 Bernie Sanders has one more shot to extend his primary season, according to most experts. It's Michigan. And by the looks of it, he doesn't have much of a prayer in the state which he won in 2016 when he gave Hillary Clinton a nomination scare. At the time, Politico called it a "stunning upset." Four years later, however, and Sanders has a much different opponent.

"If he loses in lopsided fashion, as many Democrats here now expect—the state responsible for his 2016 resurrection could mark his 2020 burial," Politico editors write.

Fox Nation host Lawrence Jones has a pretty good idea as to what happened.

While Jones noted that Sanders's progressive base would have been the most formidable challenge for President Trump in the fall, he no longer sees a path to victory for Bernie because a key demographic just won't show up for him on Tuesday.

Despite Sanders's endorsement from Rev. Jesse Jackson, Jones said the senator is not going to be able to overcome the deficit he suffers with the black community. Recent surveys give Sanders only 16 percent of black support in Michigan, compared to Biden's 41 percent.

"The party elders, especially in the black community, have already decided that Joe Biden was going to be their guy. It's only the young people," Jones explained. "The young black voters that would go out and support Bernie Sanders. And what we've seen by the data is, they're not showing up to vote."

Biden can also expect a bump in the Wolverine State thanks to the role he played in the auto bailouts for the likes of General Motors and Chrysler after the 2008 financial crisis.

Then again, some late polling in 2016 predicted that Sanders would lose Michigan by more than 20 points.

Sanders knows he needs to put all his chips into Michigan. He has canceled all his rallies in Mississippi.