'Your Numbers Are Wrong': Fox News Anchor Spars with Lawyer Over Boy Scouts of America 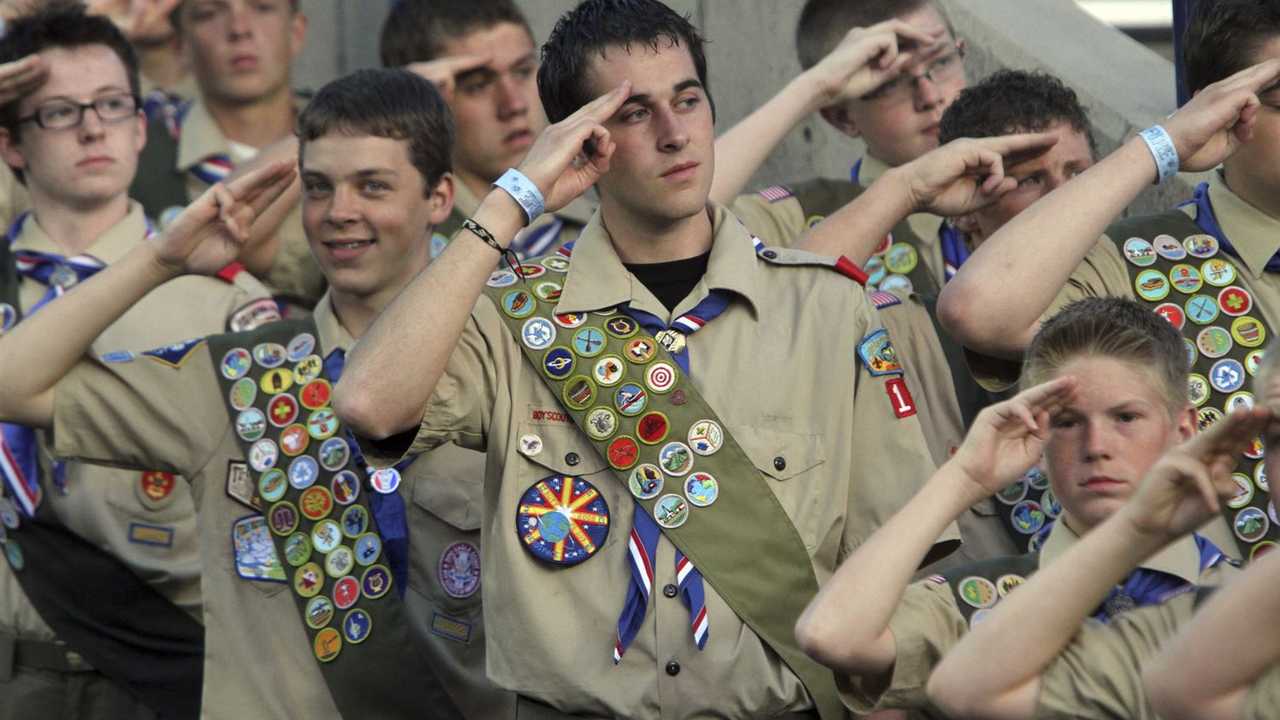 The Boy Scouts of America filed for bankruptcy this week, and it is emboldening victims to sue the organization for what they say is a history of sexual abuse at the hands of scout leaders. One of those victims, Chris, shared his experience during an appearance on "The Story" with Fox News anchor Martha MacCallum Tuesday night. She also invited Tim Kosnoff, an attorney for 2,000 alleged victims, to chat about the disturbing trend. Based on the research of his organization, Abused in Scouting, Kosnoff believes there are tens of thousands of others who are living with similar trauma. The Boy Scouts of America, he said, "have not made meaningful reforms, and it's a very dangerous place for boys."

"If you were not abused in scouting, I would say you're fortunate," Kosnoff added.

MacCallum asked him to back up that sweeping statement, and the two got into a bit of a sparring match.

"Is that true?" MacCallum responded. "You have 7,000 offenders, 12,000 children who are abused, which is horrific; one child who was abused is one too many, we're talking about people's lives. But you have 2.7 million active scouts right now. Are you saying you don't think those numbers are accurate? Because that number is actually lower than the percentage across all institutions in America that experience abuse, which is something we want to see eradicated across the board."

"Yes, your numbers are wrong," Kosnoff said with a deadpan. "Two thousand men have come forward and contacted us in the last ten months, and 95 percent of them are identifying abusers that have never previously been identified either by the boy scouts or in publicly available information, criminal histories. And if you go by the FBI which says that each perpetrator has on average 100 victims, you're talking about — just do the arithmetic. You're talking about potentially three-quarters of a million perpetrators who have operated in scouting over the last 50 years and perhaps millions of living victims. So no, I don't believe anybody can responsibly assert any numbers."

The numbers MacCallum cited, Kosnoff charged, were from Dr. Janet Worden, who he noted is a paid expert from the Boy Scouts of America.

"Don't believe the Boy Scouts of America propaganda," Kosnoff said. "The problem is far worse than has ever been reported and stay tuned because we have the evidence, and we will demonstrate that this is a very dangerous place for parents to entrust their kids."

Former Congressman Darrell Issa (R-CA), who is a lifelong Boy Scout and a former camp counselor, later joined MacCallum to say that getting rid of the organization won't solve the problem, and he chided the lawyer for so "cavalierly" suggesting it.

"I know that in fact, the Scout organization teaches values that would limit or prohibit this," Issa argued.

Out of tens of millions of boy scouts "who had their lives enriched and our values deepened," he insisted, "you cannot simply assume getting rid of it would be an improvement."

MacCallum stopped him there and noted that for the person sitting next to her, Chris, "that is the opposite of what he thought."

"Of course," Issa said. He didn't dispute that for scouts who had reportedly been abused, it's been "a terrible experience." But, when you step back and look at the numbers and see that it's less than the population of America as a whole, then it proves to him that the scouting has actually "reduced," not increased, this kind of behavior.