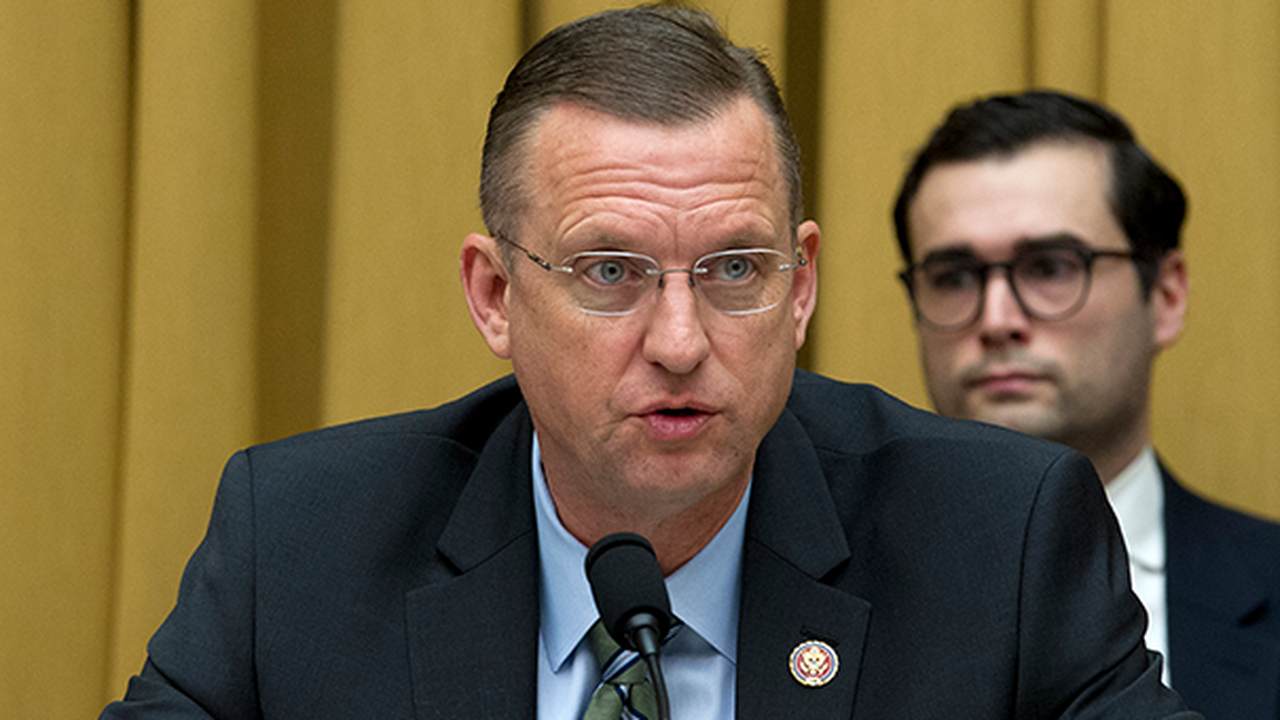 We've been over and over how Senate Democrats have upended their case against President Trump by questioning their comrades' case in the House. As it goes, why does Senate Minority Leader Chuck Schumer need more witnesses and more documents if the House already presented their case and voted to impeach the president? Why should the Senate do the House's job for them? The upper chamber is not meant to be the investigatory arm.

But Rep. Doug Collins (R-GA) has a new question that digs the Democrats' hole a few feet further in the ground. If the Democrats are so insistent on hearing new witness testimony in order to present the best case possible, why were they so resistant to allow Republicans to call their own witnesses while the House was gathering evidence?

Collins presented this question after House Judiciary Chairman Jerry Nadler (D-NY), one of the Democrats' impeachment managers for the Senate trial against President Trump, said matter-of-factly that any Republican senator who votes for Mitch McConnell's resolution as written would be engaged in a White House "cover-up" because they'll be refusing to allow more witness testimony.

If Chairman Nadler truly believes refusing to call new witnesses is evidence of engaging in a cover up, why did he refuse to allow Republicans to call fact witnesses during the House’s investigation? #ShamImpeachment pic.twitter.com/nUUbmHkCx4

"There is no conceivable reason to deny witnesses, to say you cannot bring in the evidence," Nadler said at Tuesday's press conference on Capitol Hill.

Some Republicans have been willing to concede that Democrats can call more witnesses to the stand, but only if in return they can call a few of their own. Witnesses, for instance, like Joe and Hunter Biden.

A Washington Post report that came out Tuesday night suggested that there's a group of Democrats who would be interested in a sort of "witness swap." They'd give the White House the Bidens if they can get former national security advisor John Bolton.

Sen. Sheldon Whitehouse (D-RI) said that while Bolton is a relevant witness, the Bidens would be "mere side shows."

So, what Katie said.

So Democrats want witnesses, but not any witnesses the Republicans want to call. But fairness or something! https://t.co/3aBwCuuunO

Democrats presented several amendments to McConnell's trial resolution on Tuesday, but they were all voted down.