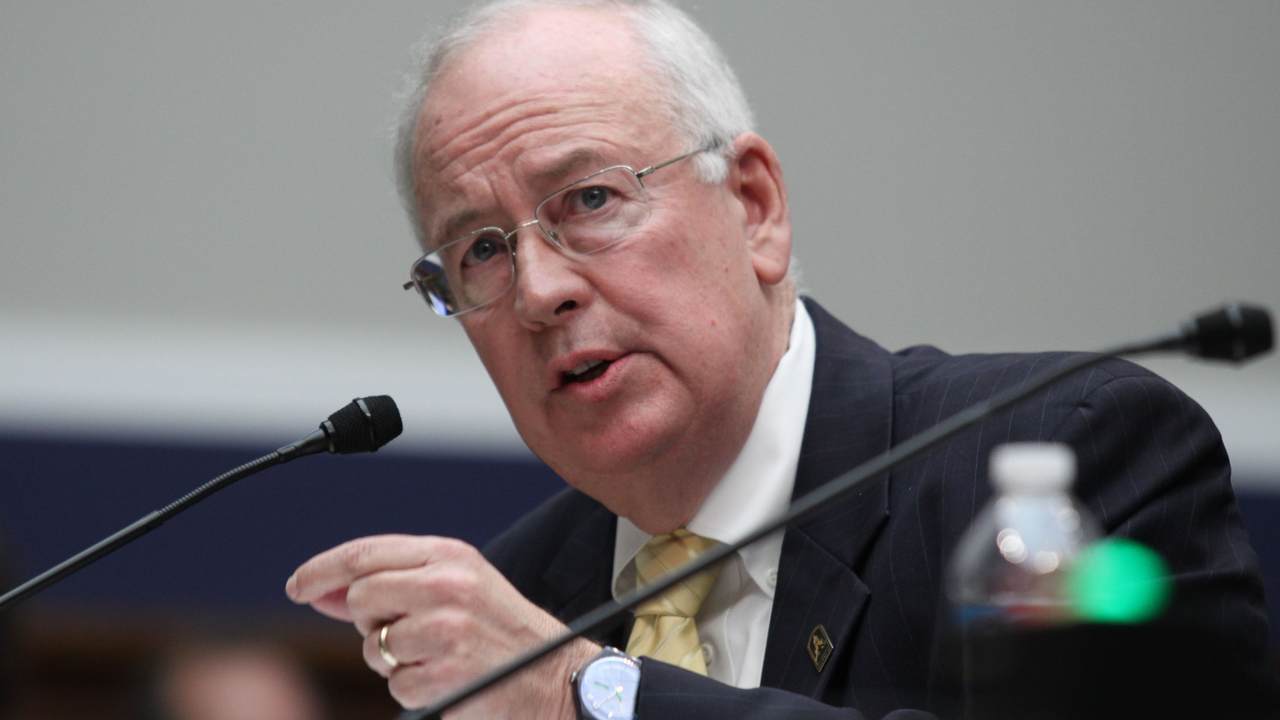 A debate raged on Fox News Monday morning over the Democrats' handling of the impeachment inquiry against President Trump, when anchor Chris Wallace "respectfully pushed back" on former U.S. Solicitor General Ken Starr's characterization of the Democratic-led process. Starr was independent counsel at the time of former President Bill Clinton's impeachment.

“When you compare this to the Clinton impeachment, which was basically about whether the president lied under oath about sex, I'm not talking about whether the story is true or not," Wallace explained. "The allegation that President Trump conditioned support for a key foreign policy ally on political benefit to him, strikes me as not narrow but far broader."

In addition, he disagreed with Starr's statement that this effort will go nowhere in the Senate, noting that there was never any prospect Clinton would be removed either. Above all, Wallace said, this is an issue about foreign policy and national security.

The camera revealed that Starr was still there via satellite, listening to Wallace's remarks. When he finished, Starr asked, "Can I respond?"

"I hope so," Wallace replied, smiling.

"One, there is no bipartisan support of this impeachment inquiry," Starr said.

And the former independent counsel doesn't think that will change after today's "one-sided" hearing in the House Judiciary Committee. He heard the witnesses, such as Democratic Counsel Barry Berke, speak ill of the president's character, but what he didn't hear is that a crime had been committed by President Trump. Unlike in Clinton's case where he clearly committed perjury and lied about his relationship with Monica Lewinsky.

"Today was a very one-sided, slanted view of the evidence," Starr noted.

The whistleblower complaint against Trump was based off of a July phone call between Trump and the Ukrainian president, when Trump asked the leader to investigate Joe and Hunter Biden's ties to a corrupt gas company. His critics charge that he was acting in his own personal, political interests. But Starr said that's not the case.

"There is no question that this president hated the idea of foreign aid to corrupt entities," he said.

According to Starr, the committee did themselves no favors with today's hearing.

"Is this something that is going to persuade reasonable people in the middle who just say, 'what are the facts?'" Starr asked. "That the president is a clear and present danger to the United States and I find that an extravagant claim."