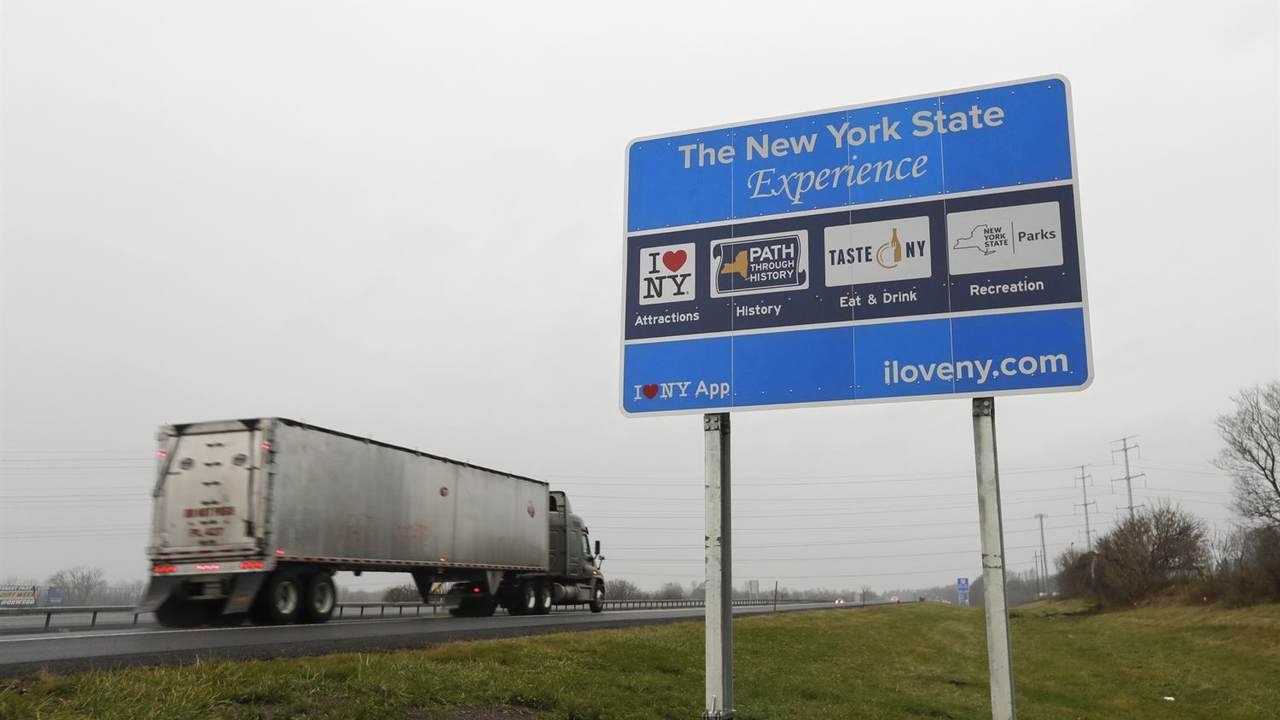 Though Tuesday "wasn't a perfect night" for the New York GOP, there were enough pleasant surprises to encourage the party as it heads into next year's elections, Republican strategist Jessica Proud told Townhall.

The party had a strong showing in Long Island, particularly in Oyster Bay, and appear poised to pick up a county legislative seat in Suffolk County. Hempstead is the big story, however. It's the largest township in America, and Republicans are on the verge of taking the county supervisor seat back from Democratic control. When Democratic incumbent Laura Gillen won the seat two years ago, she was the first Democrat to hold it in 100 years. The race was too close to call on Tuesday, but Republican challenger Donald Clavin is ahead by about 1,500 votes, with about 5,500 absentee ballots to be counted. All eyes are on this race because, as Proud and other party officials noted, it could help the GOP retake the state Senate.

?????? Republicans win back the largest town in the country in this important suburban battleground for 2020. ?????? Congrats @DonaldClavin & Kate Murray https://t.co/rnjyPom9xJ

The GOP also clocked "big wins" in upstate New York, such as in NY-22. In Erie County, they won a town supervisor spot for the first time in 50 years.

The party went "on offense" and "Republican voters came out and were energized," she said.

The GOP is putting 2018 behind it, with some help from what she termed a "radical" Democratic agenda in Albany.

The 2019 elections were "very much a referendum on the Democrats," Proud reported.

"You're starting to see stories about inmates being let out and people convicted of some pretty serious crimes," she said.

Couple that with "the attacks on the NYPD," and it doesn't bode well in Long Island and Staten Island, which have large law enforcement populations.

That's the sentiment of some Democrats too.

"P. David Soares, a Democrat and the district attorney for Albany County, said the bail reform legislation is 'going so far to the left' that it is 'setting the conditions' for a GOP resurgence in New York, The Washington Post reported in June.

President Trump recorded a robocall in some regions, which Proud predicted had an impact. As for the president's recent decision to officially renounce his New York residency in lieu of more tax-friendly Florida, Proud mused that many New Yorkers probably don't blame him.

"In New York, we've lost more than a million residents under Cuomo," she noted. "We have the worst out-migration of any state in the country, so I think people leaving New York is very poignant for people, particularly in upstate, where we've lost a lot of residents and jobs. I think they get it, you know?"

Looking ahead to 2020, Proud said the state party plans to focus on areas it needs to rebuild to win back Senate seats and, hopefully, the three congressional seats it lost: NY-11, NY-19, and NY-22. Trump won all three in 2016.