Judicial Expert Recalls How the ABA Got so Partisan, and Which President Reined Them In 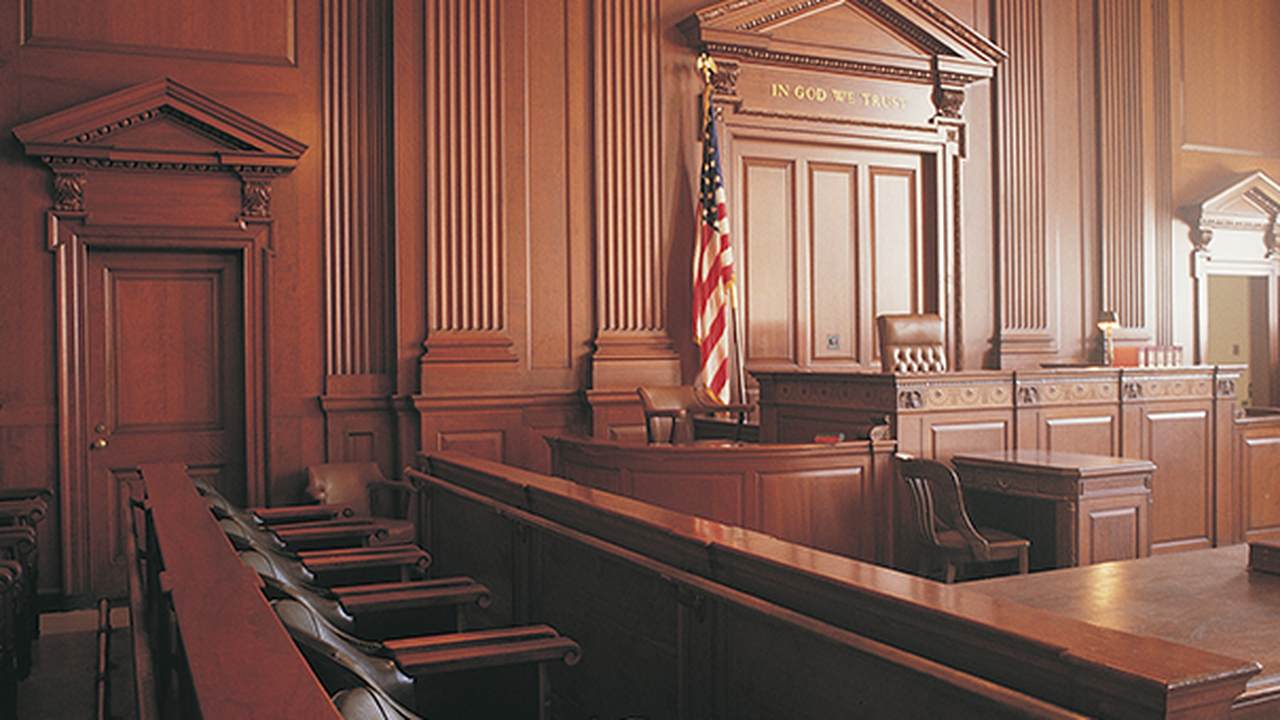 Judicial Crisis Network chief counsel Carrie Severino said the American Bar Association's decision to rate Trump judicial nominee Lawrence VanDyke "not qualified" to serve on the 9th Circuit Court of Appeals was the "last straw" for folks who still thought the ABA had even one neutral bone in its body.

Suspicions about the ABA's political bias, Severino explains, date back to the 1960s. But it really wasn't until President George W. Bush made some changes in 2001 that the group's influence started to wane. Until then, the White House would always send the ABA the list of judicial nominees it was considering before the names got to the Senate.

"They were given first cut at nominees before they were even officially announced," Severino recalled. "That was an unusual role for a non-government agency to have."

"The question, in sum, is not whether the ABA's voice should be heard in the judicial selection process," Gonzales wrote to the ABA. "Rather, the question is whether the ABA should play a unique, quasi-official role and thereby have its voice heard before and above all others."

It made complete sense to Severino.

"Bush did the right thing by saying, ‘Hey, you’re welcome to do the nomination, but we’re not going to give you first dibs on them,'" she said.

The Bush administration's decision divided Republicans and Democrats at the time, which just further proves the ABA's partisan nature. And the organization has done little to quell those fears.

In 2010, President Obama nominated Goodwin Liu for the 9th circuit. He had little legal practice, but the ABA deemed him "well qualified," the organization's highest rating. According to its own criteria, the ABA prefers candidates who have "at least twelve years’ experience in the practice of law." At the time, Liu had zero trial experience as a lawyer or trial judge.

The ABA lowered its standards again for Alison Nathan, nominated by Obama to serve in the southern district of New York. As Sen. Chuck Grassley (R-IA) noted at the time, she had not met the ABA's 12-year benchmark. But again, she got the Standing Committee's stamp of approval.

"She hadn’t even been a member of the bar for that long," Severino explained. But she too was given the green light.

"They try to apply their ostensibly objective standards one way when it’s a conservative nominee and then ignore them altogether when it’s a liberal nominee," she said of the ABA.