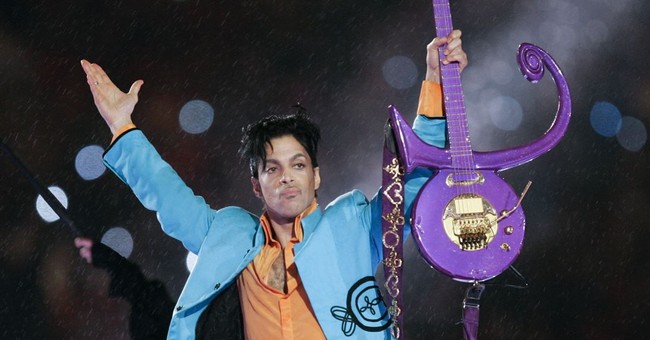 So did the Prince Estate. In a Twitter message following the rally, the estate reminded Trump that they promised last year to refrain from using the late artist's music. They thought they had come to an understanding.

President Trump played Prince’s “Purple Rain” tonight at a campaign event in Minneapolis despite confirming a year ago that the campaign would not use Prince’s music. The Prince Estate will never give permission to President Trump to use Prince’s songs. pic.twitter.com/FuMUPzSWOe

Minneapolis takes Prince very seriously. He was a native of the city and is credited with putting Minneapolis on the map with his unique music and style. When you first get off the plane at the St. Paul airport, there's a massive store selling a sea of purple Prince products. He and his sound "forever left his mark on Minneapolis," as described on Minneapolis.org. You may remember when Justin Timberlake played the 2018 Super Bowl halftime show, he dedicated a portion of his performance to Prince, who died on April 2016 at age 57.

Trump critics also noted this is the second time in recent days that Trump has irked a major recording artist. Last week the president shared a (hilarious) video which featured a photo of Joe and Hunter Biden with the executive of Burisma Holdings, the corrupt Ukrainian gas company that reportedly paid Hunter over a million dollars for sitting on the company's board. Former Vice President Biden said he'd never spoken to Hunter about it, but a photograph of the three men golfing suggested otherwise. The picture was paired perfectly with Nickelback's song, "Photograph." But the band charged it was copyright infringement, and the video was taken down.

Okay, so we may not hear Prince at anymore MAGA rallies. Honestly, though, Trump supporters were jamming a lot harder to "Dream On" and "Simply the Best."