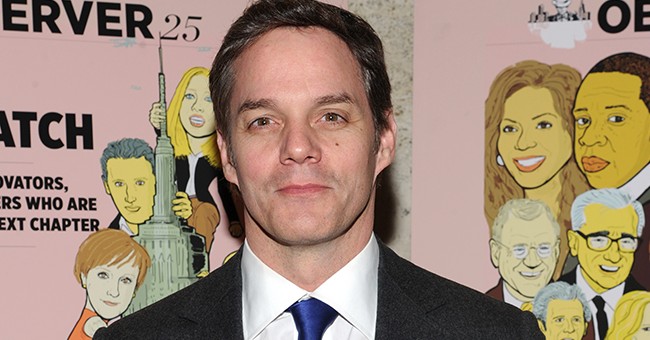 Fox News anchor Bill Hemmer didn't mind that he was live on air when he sounded off on Rep. Alexandria Ocasio-Cortez's (D-NY) abominable analogy this week. It's almost hard to fathom, but she compared the ICE detention centers on the U.S.-Mexico border to Holocaust concentration camps. Hemmer fumed during "America's Newsroom" on Tuesday over how AOC could use the extermination of 6 million Jews and the sacred phrase "never again" for political gain. He said that she owed "all Jews on the planet" an apology.

Hemmer was no less irate on Wednesday, when he gave one of her fellow Democrats a chance to distance himself from her comments. When asked what he thought of AOC's analogy, Rep. Henry Cuellar (D-TX) opted not to directly condemn her, but just offered how he would characterize the holding centers on the border.

"I call them detention centers," he explained.

"You are exactly right, and she's wrong," Hemmer pressed. "Why don't you say it?"

"Do you respect the way she characterized it?" the host asked.

Cuellar only said that he has Jewish friends who certainly don't call the shelters concentration camps and they had a "particular reaction" to Ocasio-Cortez's comments. What that reaction was, we still don't know.

Cuellar went on to explain that perhaps the reason none of his colleagues have addressed the AOC controversy is because they've been "working late on appropriations."

"That’s where my concentration’s at," the congressman said.

If not him, then who, Hemmer wondered. Who will step up to condemn AOC's incendiary remarks? Because from what it looks like, she has no plans to retract them.