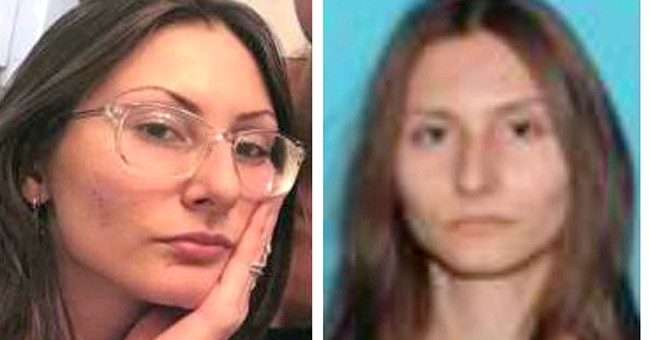 BREAKING: Law enforcement say Sol Pais has been found deceased from a self-inflicted gunshot wound. We will have more tonight @KKCO11News @KJCTNews8 We are also talking with D51 about the safety measures they are taking this week because of the 20 year anniversary of Columbine

Shrader added that nothing has led authorities to believe Pais had accomplices. She was just "fascinated" with the Columbine shooting.

The 18-year-old who was "obsessed" with the 1999 Columbine High School shooting has been found by local law enforcement near the base of Mount Evans in Clear Creek County, Colorado. Investigators confirmed that the young woman, Sol Pais, is dead.

UPDATE: THERE IS NO LONGER A THREAT TO THE COMMUNITY. More information to follow shortly. #FindSol

A manhunt had been underway and Denver schools had been placed on lockdown out of caution after Pais, a Florida native, bought a pump-action shotgun and sent threats to local schools. She was “infatuated with the perpetrators of Columbine," according to reports. Saturday, April 20 marks the 20th anniversary of the Columbine tragedy, in which two students opened fire and killed 13 people.