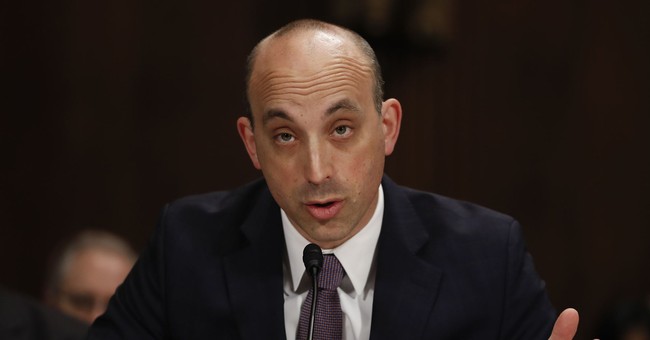 The House of Representatives finally voted on and passed the anti-hate resolution that was prompted by Rep. Ilhan Omar's (D-MN) anti-Semitic language on Thursday. The issue, according to some, is that, after Omar complained about being singled out in the measure, Democratic leadership agreed to expand it to include other forms of hate like anti-Muslim bias and white supremacy.

All Democrats voted in favor of it, while 23 Republicans voted against it, arguing it was too watered down.

Some pro-Jewish leaders agree and say the final draft of the resolution was offensive because it failed to address the matter at hand.

"We are offended by this anti-Semitism," Anti-Defamation League (ADL) CEO Jonathan Greenblatt said about Omar's sentiments on CNN Thursday.

The dual loyalty charge, he said, is an especially anti-Semitic charge that has been used for hundreds of years. At its core, it is "an un-American thing to say," he added.

Greenblatt noted that the ADL sounds off on all hate and has even defended Omar herself when she was the subject of anti-Muslim bias. But, in this instance, Greenblatt said the House had an obligation to specifically condemn anti-Semitism.

ADL CEO Jonathan Greenblatt slams Rep. Ilhan Omar (D-MN): “This accusation that Jews have a dual loyalty or require people to pledge allegiance to a foreign power, it is an anti-Semitic charge that has been used against the Jewish people literally for hundreds of years” pic.twitter.com/cuvLoPRAuc

This "doesn’t mean" that lawmakers can't fiercely fight other forms of hate, Greenblatt noted. But, at the moment, they're talking about anti-Semitism. "That is the issue at hand."

"I don’t want to see this issue all lives mattered," he said, referencing how some people turned the Black Lives Matter movement into a movement to protect all people and all races.