FAA Orders Ground Stop at LaGuardia Due to 'Staffing Shortages' 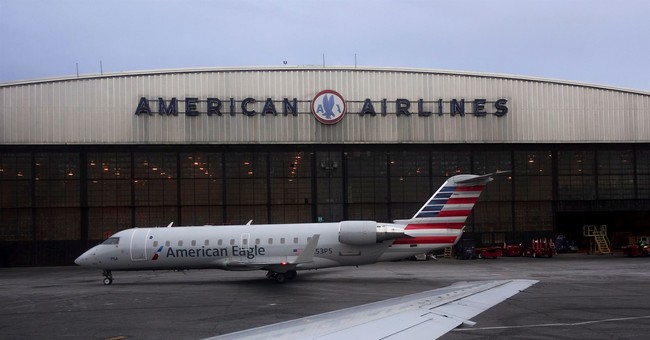 Update: The FAA issued an update to the situation at affected East Coast airports.

Update: The president has been briefed.

“The President has been briefed and we are monitoring the ongoing delays at some airports. We are in regular contact with officials at the Department of Transportation and the FAA.”
- @PressSec

The Federal Aviation Association has halted flights into LaGuardia airport in New York City Friday due to a reported air traffic control staffing shortages. Airport employees across the country have failed to show up to work the past month of the partial government shutdown.

"We have experienced a slight increase in sick leave at two air traffic control facilities affecting New York and Florida," the FAA said in a statement. "As with severe storms, we will adjust operations to a safe rate to match available controller resources. We've mitigated the impact by augmenting staffing, rerouting traffic, and increasing spacing between aircraft as needed."

In recent days reports have also suggested that TSA shortages have affected screenings and wait times for travelers. At the beginning of January, CNN reported that hundreds of TSA workers had called in sick, but the Trump White House disputed it.