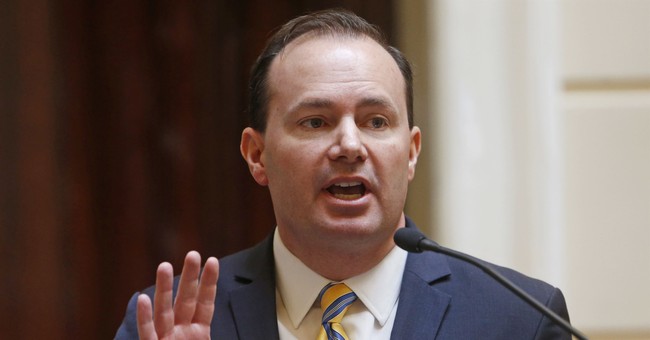 Robert Bittman, a former Starr deputy who handled a lot of the Clinton questioning, recalled that Kavanaugh regretted the memo's tone and chalked it up to sleep deprivation. Despite those factors and the explicit nature of the questions, Bittman said he had no issue with them. It was fair game.

"I have no problem with the questions," Bittman said. "They were all among the questions we had been discussing at length prior to Brett’s memo to help determine whether the legal elements of crimes had occurred.”

Critics have often pointed out that Kavanaugh has argued in favor of executive privilege. Presidents, he's suggested, should be shielded from investigations until they're out of office. The memo unearthed by the WaPo, however, suggests that the nominee once had no problem challenging the commander in chief. Stephen Vladeck, a law professor at the University of Texas, mused that Kavanaugh's "views on presidential prerogative differ depending on what he thinks about the current officeholder."

"Well, I think it’s interesting, certainly, that the Washington Post is choosing to air those now," Lee noted. "And I don’t think that they reflect on Judge Kavanaugh’s ability as a jurist or on his qualifications to serve on the highest court in the land. I can’t quite fathom why the Washington Post thought this was so relevant that they needed to republish it now."

Democrats are going to "regret" going down this road, Lee said, because it will once again bring to light the fact that President Clinton had "a sexual relationship with an intern, somebody under his own employ, and it was wildly inappropriate."

Any aggressive questioning he may have faced in light of affair is "the product of President Clinton’s own sexual misconduct in office and nothing else."

Hewitt had a theory as to why the story only came to light now, but Lee wasn't convinced.

HH: Well, if I can gather from, if I can intuit a tactic, a strategy from this story dropping now, it is that they hope to have some sort of a replay of the Clarence Thomas hearing that somehow become so explicit that it is a turnoff for the American people. I don’t think Kavanaugh will fall into that trap. Do you expect some senators will?

ML: No, I don’t think so. I think today’s Senate Judiciary Committee has better sense, has better judgment than that. Like I say, it’s not over until it’s over, and you can’t rule anything out these days. But it doesn’t seem like a good strategy for the Democrats to pursue.

Lee believes Kavanaugh will escape unscathed from these reports, however. He even thinks they'll pick up a few Democratic votes.