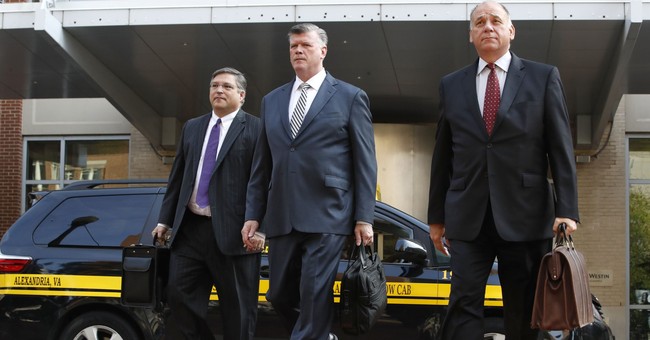 Judge T.S. Ellis III revealed at the Paul Manafort trial Friday that he has been threatened during proceedings. Because of the threats, he is now traveling everywhere with U.S. marshals and refusing the release the names of the jurors.

*** BREAKING ***
Judge Ellis just revealed in open court that he has been threatened over the Manafort case and refused to reveal the names of jurors.

“I don’t feel right if I release their names,” Ellis said. “I think there would be a substantial amount of people afraid... to do so would create a risk of harm to them.”