Vermont Votes for the First-ever Openly Transgender Nominee for Governor 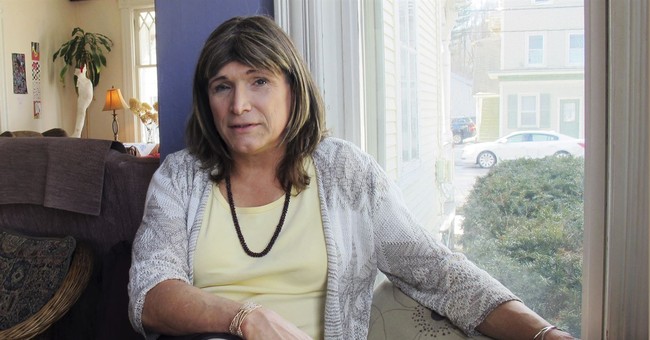 Christine Hallquist, a former CEO of the Vermont Electric Cooperative, has just become the nation's first transgender nominee for governor.

"My path to being my authentic self was certainly not easy," she said when she kicked off her campaign for the Vermont gubernatorial election earlier this year. "However, it's always been important to me to live openly and honestly. I chose to transition in a very public way because I felt I owed it to those at Vermont Electric Cooperative who put their trust in me."

In her primary bid, Hallquist focused on renewable energy sources, expanding broadband access, raising the minimum wage to $15 an hour and criminal justice reform, according to CNN.

Hallquist will face Republican Gov. Phil Scott in November. If she wins, she'll be the nation's first transgender governor.

Sen. Bernie Sanders also scored an easy victory in Tuesday's Democratic primary. He is expected to decline the nomination though and run again as an independent.