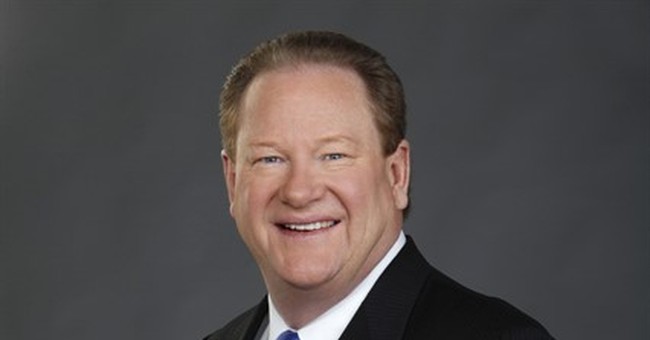 Ed Schultz, who served as a liberal commentator and host for MSNBC for six years, died in his home Thursday at age 64. It was reportedly from natural causes.

Schultz gained prominence as a radio and TV personality in Fargo, North Dakota in the 1980s. In 2009, he began hosting the "The Ed Show" on MSNBC until it was canceled in 2015. He then joined RT America, where he hosted a half-hour broadcast called “The News With Ed Schultz." The network was the first to announce his passing.

"We at RT America are sad to announce the passing of Edward Andrew Schultz," the channel said in a statement. "Ed Schultz passed quietly early morning on July 5 at his home in Washington, D.C. This announcement comes as a shock to all of us here at RT America."

“We are devastated by the news of the sudden death of our brilliant anchor, one of the best TV-Journalists in America, Ed Schultz,” RT Editor in Chief Margarita Simonyan added.