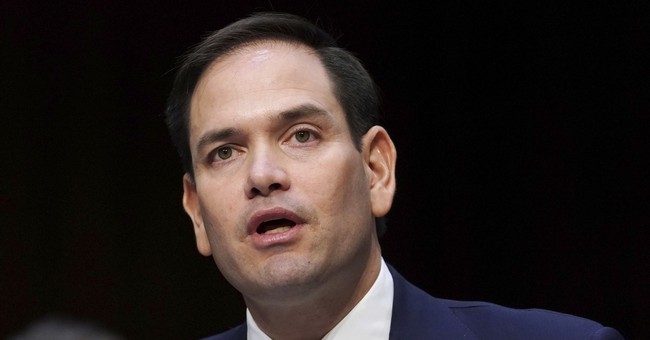 Country singer Shania Twain told The Guardian this weekend that if she was an American citizen she probably would have voted for Donald Trump because of his blunt honesty. That was a dumb thing to say, according to the Miami Herald's Leonard Pitts, Jr.

It was a dumb thing to say because, while Trump is indeed profoundly offensive, there is not a molecule of honesty in him; if he tells you it’s sunny outside, get galoshes — and a rowboat. But the dumbness of your statement is secondary to the fact that in making it, you — perhaps unwittingly — chose a worldview, defining yourself in opposition to those of us who place a premium on inclusion, compassion and decency.

So it was predictable that people began to kick you around Twitter like a rusty soup can. You’ve since apologized for an “awkward” answer to an inquiry you claim caught you off guard. (Miami Herald)

Pitts, Jr. wasn't quite through with Trump's fanbase. People who vote Trump clearly "don't value" the dignity of LGBTQ people, the equality of women, the humanity of people of color, or the intelligence of the electorate. He has "nothing" to say to those people.

Sen. Marco Rubio (R-FL) called out the outlet for its arrogant argument.

This well known national writer states very clearly that the 63 million Americans who voted for Trump are haters who should not be heard from or engaged in dialogue. It’s a view widely held by many elites on left, but very few of them so openly admit to ithttps://t.co/m905OUMWn1

Although Pitts Jr.'s column was a self righteous 600 words, Twain nonetheless has since apologized for her comments. She "regrets" even answering the question.

Pitts Jr. is so triggered by Trump he can't even watch "Roseanne" anymore.

"Because the lamentable truth is, I don’t want to have anything to do with anyone who supports that guy."

I doubt Roseanne Barr or the other producers behind her show are missing Pitts, Jr. as a viewer, considering they are crushing in ratings.