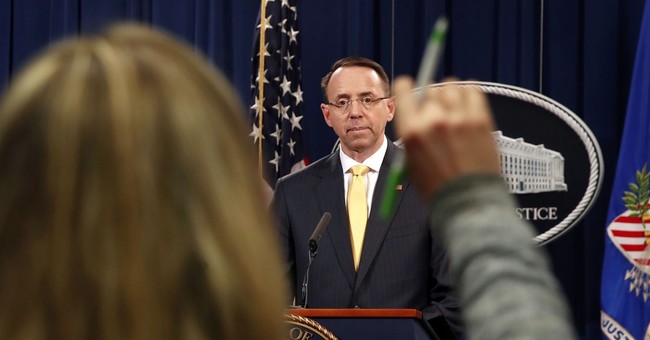 The Department of Justice has charged nine Iranians with hacking into U.S. universities and government institutions.

The hacking scheme, waged by affiliates of an Iranian-based company the Mabna Institute, reportedly dates back to 2013. Rosenstein charged that the culprits were acting on behalf of the Iranian government.

"For many of these intrusions, the defendants acted at the behest of the Iranian government and, specifically, the Iranian Revolutionary Guard Corps," he said.