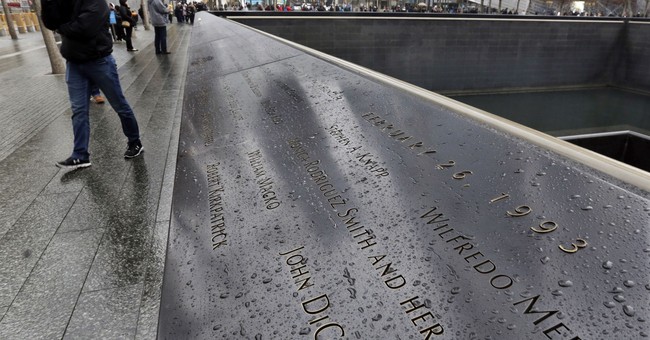 Thomas Phelan saved hundreds of people on the morning of September 11, 2001. Sadly, he passed away at the age of 45 Monday, becoming one of the thousands of victims who have succumbed to cancer after being exposed to carcinogens after the attack.

Phelan was working for the Circle Line Statue of Liberty ferry cruises when the hijacked planes hit the Twin Towers. Instead of running away, he helped ferry people from the city.

“He brought supplies, rescue workers & was a huge part of the operation,” according to the NYC Fire Wire Facebook page.

In 2003, Phelan continued to answer the call of duty, becoming an FDNY firefighter and eventually a marine pilot.

The hero was diagnosed with cancer linked to the 9/11 attacks, having been exposed to toxic fumes. He is one of thousands of similar victims, according to the Centers for Disease Control and Prevention's World Trade Center Health Program.

In our city’s darkest hour, @FDNY firefighter Thomas Phelan’s heroism saved hundreds of lives. We will never forget his service and his sacrifice. https://t.co/dRn4xVFDza

Phelan's funeral, held Tuesday in Brooklyn, was attended by hundreds of people, many of whom were firefighters.