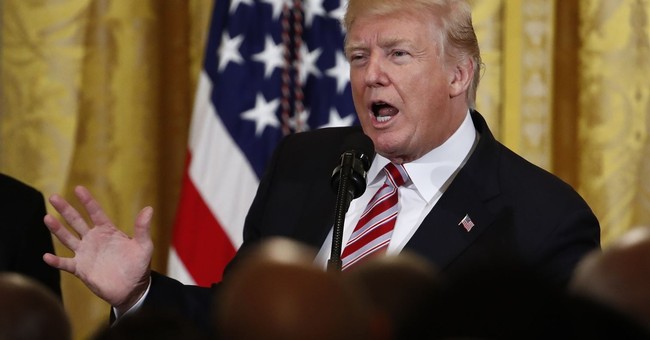 White House staffers Rob Porter and David Sorenson resigned last week over domestic abuse allegations that prevented them from obtaining permanent security clearances. Now, a third staffer has resigned after failing to get a clearance.

George David Banks, a senior official on the National Economic Council, failed to get his clearance because of his past marijuana use. He announced his plans to resign Wednesday.

The White House has faced backlash in recent days regarding the timeline of these controversies. For instance, when did they find out about the allegations against Porter? White House Chief of Staff John Kelly said it wasn't until last week he found out how severe the charges were against the staff secretary, who was accused of physical abuse by both of his ex-wives. During a hearing Tuesday before the Senate Intelligence Committee, FBI Director Christopher Wray appeared to contradict the White House when he testified that the FBI’s background investigation on Porter was completed in July. White House Press Secretary Sarah Huckabee Sanders explained at the press briefing Tuesday that while the background investigation was closed, a White House Personnel Security Office investigation was still ongoing.

Congress has launched an investigation into the matter. In the meantime, expect another tense White House press briefing today.