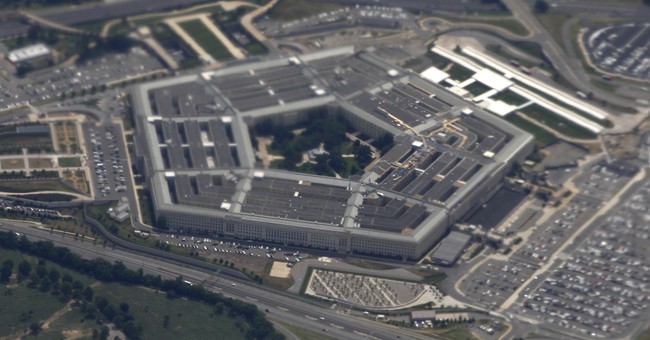 On Wednesday, I reported on some of the worst takes on President Trump's proposed military parade in the nation's capital. I thought I had found the worst when one social media user compared a U.S. military parade to Tiananmen Square, but Moms Demand Action for Gun Sense in America Founder Shannon Watts may have taken the cake.

As expected, Americans were not amused that Watts was seemingly comparing our military with white nationalists who participated in the Charlottesville, VA march last year that turned deadly.

Did comparing the US military to a white nationalist rally sound like a smart idea as you typed it? https://t.co/DRDwcPKzro pic.twitter.com/LJyBlklExI

A different, more reasonable argument against a military parade is the price tag, which could run into the millions. Democratic Sens. Patrick Leahy (VT), Dick Durbin (IL), Jack Reed (RI) and Gary Peters (MI) shared their cost concerns with Defense Secretary Jim Mattis in a letter.

"At a time of war, with American service members serving in harm's way, such a parade seems to be inappropriate and wasteful,” the senators wrote. “Every penny of the millions of dollars that the parade would cost and every second of the tens of thousands of personnel hours its execution would require, should be devoted to the most essential missions of the Department of Defense — protecting the American people and our security interests.”

One of our columnists was amused by the Democrats' "newfound concern about spending."

Still, Trump was inspired by his trip to France, where he witnessed a grandiose Bastille Day celebration. He wants a similar display in Washington, D.C. and has asked the Pentagon to consider some dates. Right now Veterans Day is winning.