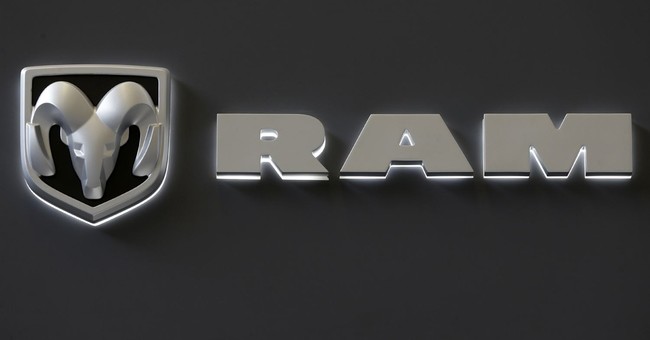 Most Super Bowl fans are in agreement that Sunday's crop of commercials was underwhelming. Some were weird, others were forgettable, but one ad in particular is being criticized as one unfortunate minute of exploitation. Dodge Ram decided to run an ad featuring a sermon by Martin Luther King, Jr., and quickly found out that viewers were not buying it.

The ad featured several Dodge pickup trucks and snippets of one of King's speeches, "The Drum Major Instinct." King gave the sermon at Ebenezer Baptist Church on 4 February 1968, exactly 50 years to the day of Super Bowl LII.

While the company perhaps thought it was an inspired idea, social media users immediately condemned the ad as an insensitive piece of "hucksterism" (one Twitter user's assessment) that took King's words out of context. Surely, King would be opposed to being used for such material means.

Trivialization is the issue. Dr. king was explicitly against this sort of hucksterism. And I’m an ad woman.

On YouTube, users were confused why Dodge was using an "anti-capitalist" to sell trucks.

Media outlets like NPR were also cringing over how the company made a civil rights leader "look like he's shilling for trucks from beyond the grave."

The King Center weighed in, scolding Dodge for using the civil rights icon as a commercial ploy.

Neither @TheKingCenter nor @BerniceKing is the entity that approves the use of #MLK’s words or imagery for use in merchandise, entertainment (movies, music, artwork, etc) or advertisement, including tonight’s @Dodge #SuperBowl commercial.

The Dodge ad did have some defenders, who argue that any opportunity to spread Dr. King's words is a good thing.

Watch the ad below and decide for yourself. Was it a bad call?