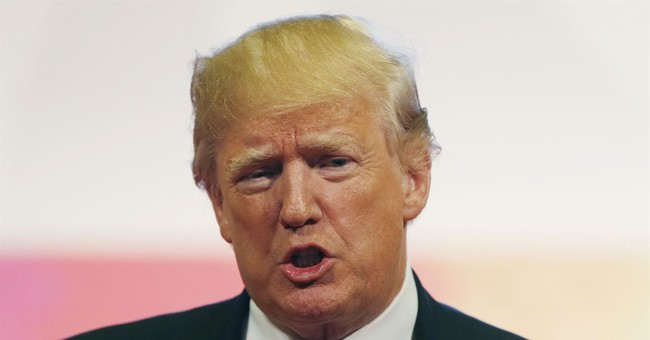 In his opinion, Baylson noted that Philadelphia should be able to "deal with local issues as it sees best." Furthermore, he had not seen evidence to suggest that "non-citizens" commit more crimes than natural citizens.

Philadelphia, who sued Attorney General Jeff Sessions in August, apparently convinced the judge that being denied federal funds would disrupt the work of the city's first responders, who are on call to save victims of opioid abuse.

Judge Baylson on what is at stake were Justice Department to pull $1.6 million in grants this year from Philly because of its sanctuary cities policy. pic.twitter.com/4aXM2YMynQ

Sessions announced the DOJ's new expectations for cities back in July. According to the department's policy, these jurisdictions must allow Immigration Control and Enforcement officials into their jails and they must cooperate with ICE to let them know when an illegal immigrant who is eligible for deportation is due to be released from custody. Refuse to follow the new policy, and expect to be stripped of funding.

"So-called sanctuary policies make all of us less safe because they intentionally undermine our laws and protect illegal aliens who have committed crimes," Sessions said at the time. "These policies also encourage illegal immigration and even human trafficking by perpetuating the lie that in certain cities, illegal aliens can live outside the law...We must encourage these `sanctuary' jurisdictions to change their policies and partner with federal law enforcement to remove criminals."