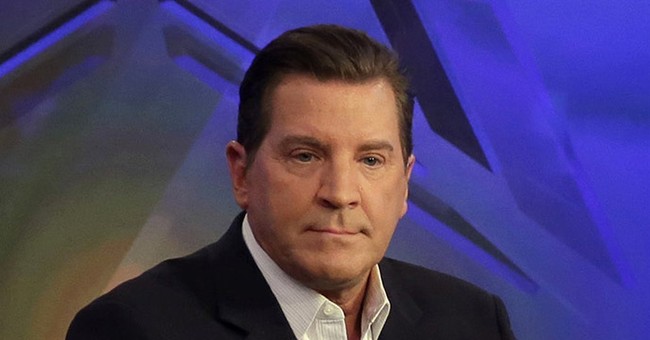 UPDATE: Bolling just posted the following message about the loss of his son, Chase.

Adrienne and I are devastated by the loss of our beloved son Eric Chase last night. Details still unclear. Thoughts, prayers appreciated.

Fox News, who just split ways with Bolling on Friday, has released the following statement.

@ericbolling To my dear friend, please know we all love you, will be here for you and your family.

So awful. My heart goes out to Eric and his family. Tragedy: Eric Bolling Son Dies | Mediaite https://t.co/8DvUNqqi9M

Chase was 19 years old. He was the only child of Bolling and his wife Adrienne.