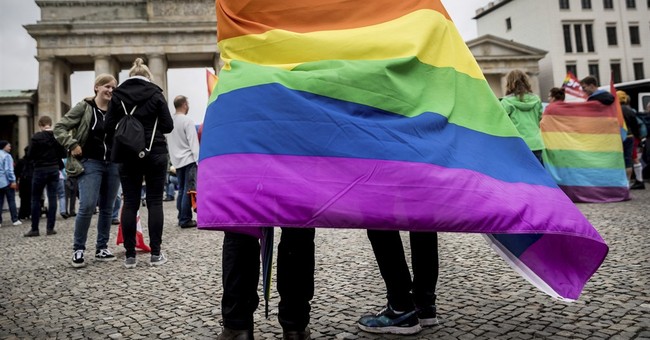 Overturning a lower court decision, the Texas Supreme Court ruled Friday that spouses of homosexual public employees are not entitled to government benefits.

In its conclusion, the justices ruled that although the U.S. Supreme Court ruling in Obergefell v. Hodges legalized same-sex marriage, it did not include adequate guidance for marriage benefits. Therefore, the lawsuit introduced against Houston by the conservative group Texas Values and taxpayers Jack Pidgeon and Larry Hicks can proceed. In their lawsuit, the plaintiffs argued that the city had violated the Texas Constitution.

“We agree with the Mayor [of Houston] that any effort to resolve whether and the extent to which the Constitution requires states or cities to provide tax-funded benefits to same-sex couples without considering Obergefell would simply be erroneous,” Boyd wrote. “On the other hand, we agree… that the Supreme Court did not address and resolve that specific issue in Obergefell.”

LGBT groups slammed the Texas Supreme Court’s decision, noting they are ready to make their appeals to federal courts.

"The Texas Supreme Court’s decision this morning is a warning shot to all LGBTQ Americans that the war on marriage equality is ever-evolving, and anti-LGBTQ activists will do anything possible to discriminate against our families," Sarah Kate Ellis, president and CEO of GLAAD, said in a statement.

Courts all over the country are still struggling with Obergefell’s reach. For instance, under the new court ruling, should a Christian baker in Colorado be forced to whip up a cake for a homosexual wedding?

Religious freedom advocates know how to answer that one.