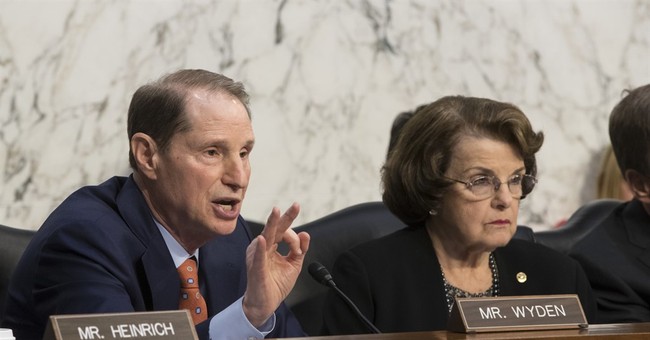 Attorney General Jeff Sessions has asked for Tuesday’s hearing before the Senate Intelligence Committee to be public.

BREAKING: Attorney General Sessions asks that his testimony to the Senate intelligence committee be open to the public.
— The Associated Press (@AP) June 12, 2017

Sessions is expected to field questions about his influence in former FBI Director James Comey’s firing. He, along with Deputy Attorney General Rod Rosenstein, wrote a memo to the White House explaining why they believed it would be best for Trump to let go of Comey.

With his Monday announcement, Sessions has seemingly satisfied Democrats, some of whom had been clamoring for an open hearing.

“I urge that the committee hold a hearing with the attorney general in the open so that the American people can hear from themselves what he has to say with regard to connections to the Russians and the president’s abuse of power,” Sen. Ron Wyden (D-OR) wrote in a letter to committee chairman Richard Burr and vice chairman Mark Warner.

That announcement reportedly caused some tension between him and the White House, who saw Sessions' recusal as a sign of weakness, according to multiple news outlets.