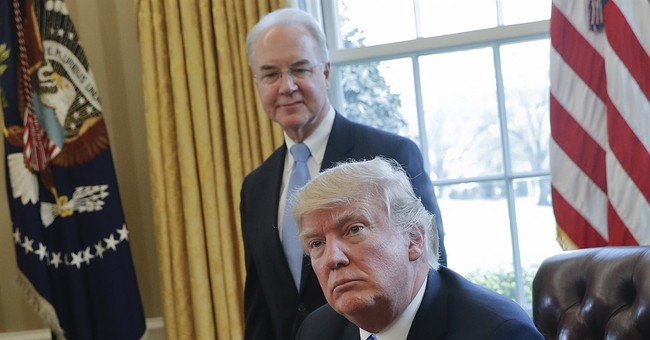 Mike Dubke, White House communications director, confirms to me that he handed in his resignation letter: " It is true."

“The reasons for my departure are personal, but it has been my great honor to serve President Trump and this administration," Dubke wrote in a statement to his associates. "It has also been my distinct pleasure to work side-by-side, day-by-day with the staff of the communications and press departments. This White House is filled with some of the finest and hardest working men and women in the American Government.”

Dubke resigned on May 18, but remained on the job until President Trump completed his first overseas trip.

Rumor has it that Trump is planning more staff shakeups, but on "Fox & Friends" Tuesday morning, White House Counselor Kellyanne Conway said many of those news reports are “simply not true.”