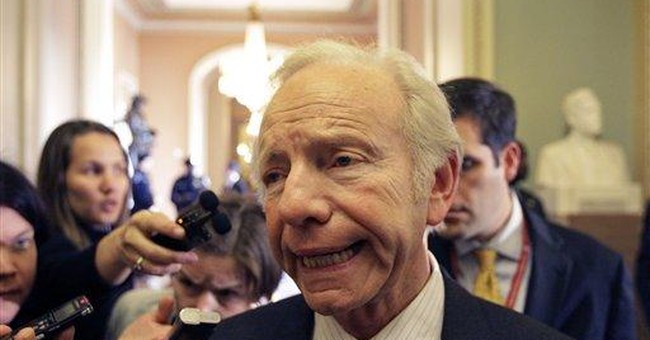 White House officials indicated that Trump "bonded" with Lieberman during the interview process, according to Politico.

"We're very close" to an announcement" Trump told reporters at the White House Thursday, suggesting that he may be ready to disclose his choice before he leaves for Saudi Arabia Friday on his first foreign trip as president.

Trump fired Comey earlier this month, leading some to believe that he was interfering in the investigation into Russia's influence in the 2016 election. The White House denies that claim, insisting the president dismissed Comey because he had the lost the confidence of the FBI.