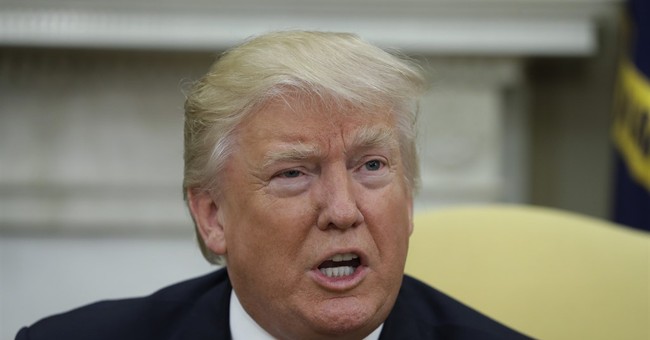 Tuesday, May 9, 2017 is a day that will live in infamy for the Trump administration, according to CNN analyst Jeffrey Toobin.

“What there has been is a travesty,” Toobin said about FBI Director James Comey’s firing. "I can’t speak to the ultimate motivations of the president and why he did this. But the fact that he did this will disgrace his memory for as long as this presidency is remembered."

Toobin: "The fact that Trump did this will disgrace his memory for as long as this presidency is remembered." https://t.co/dSS0tVPQ9j

A bit of a stretch, but nevertheless a sentiment that is being echoed by several leading Democrats.

Senate Majority Leader Chuck Schumer surmised that Trump only fired Comey because the FBI's Russia investigation was getting "too close to home." In an interview with Fox News' Shepard Smith Wednesday, Sen. Chris Van Hollen (D-MD) also said the timing of the firing is suspicious, especially since it came right after grand jury subpoenas were issued for associates of former National Security Advisor Michael Flynn. Sen. Elizabeth Warren (D-MA) had no doubt in her mind Trump fired Comey over the Russia probe.

Hollen, along with Schumer, Warren, and several other Democrats, are calling for a special prosecutor to examine the Russia situation.