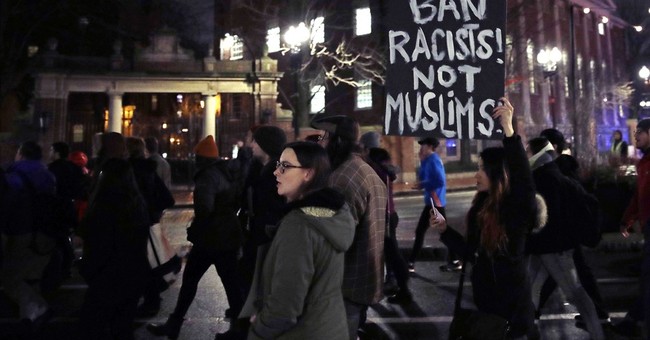 The Trump administration can (finally) check off a win in court for the president's revised travel ban. Virginia Judge Anthony Trenga upheld the White House's travel order on Friday.

"The president has provided a detailed justification for the Order based on national security needs, and enjoining the operation of [executive order] would interfere with the President’s unique constitutional responsibilities to conduct international relations, provide for the national defense, and secure the nation," Trenga wrote in conjunction with his decision.

He rejected the notion that the immigration ban was in any way a discriminatory religious test.

“As the Court correctly explains, the President’s Executive Order falls well within his authority to safeguard the nation’s security,” she said.

Because other U.S. federal judges have blocked the White House order, most recently in Maryland and Hawaii, Trenga's ruling has no immediate impact and the order is still in limbo. The White House has appealed the injunction in Maryland.