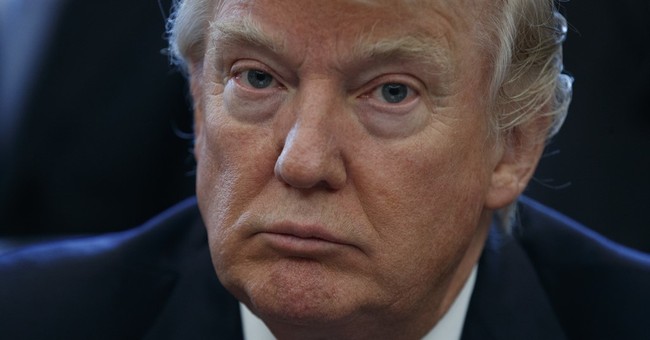 Short on votes and heavy on controversy, the GOP's American Health Care Act has been pulled from consideration.

President Trump had endorsed the bill, but as conservative and moderate Republicans vowed to vote "no," the White House realized it would not pass. He and House Speaker Paul Ryan pulled the bill and the president called members of the press to tell them the news.

President Trump just called me. Still on phone.
"We just pulled it," he tells me.

Following up his tweets, Costa noted on MSNBC that Trump said the bill would not be back in the near future and will see if Democrats are willing to work with him on fixing health care.

In the final hours before the vote, upwards of 36 Republicans were solid "no"s. The bill could only afford to lose 22.

On Thursday, White House officials warned lawmakers that Trump was done negotiating and if they could not come to an agreement and get the legislation passed, Obamacare would remain in place.

Speaker Ryan is expected to hold a press conference on their embattled health care plan at 4 p.m. ET.