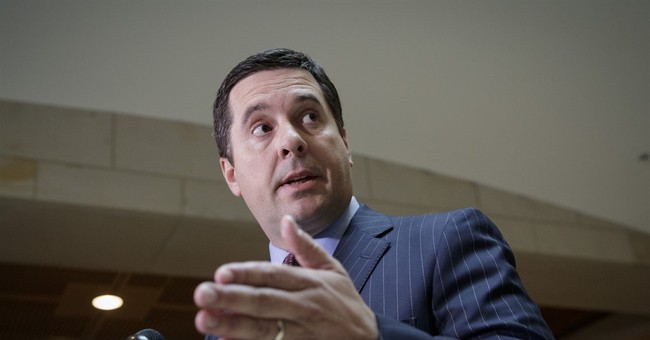 Rep. Devin Nunes (R-CA), chairman of the House Intelligence Committee, has already apologized for sharing important information into the panel's investigation over whether Obama ordered surveillance of Donald Trump and his transition team. Nunes told the public and the White House of the committee's findings before briefing all of his fellow members.

In a segment for Sean Hannity's Fox News program Thursday night, Nunes told the host that he felt he had an "obligation" to tell the president, considering the heat Trump has been facing from the media lately for claiming Obama had Trump Tower wiretapped.

Nunes tells Hannity he felt obligated to brief Trump "because as you know he’s taking a lot of heat in the news media" pic.twitter.com/H6i0CMCdre

These comments are likely to put Nunes' in even hotter water, as Democratic legislators are already demanding he resign for jeopardizing the committee's integrity.

As for the president, he did feel "somewhat vindicated" by Nunes' findings.