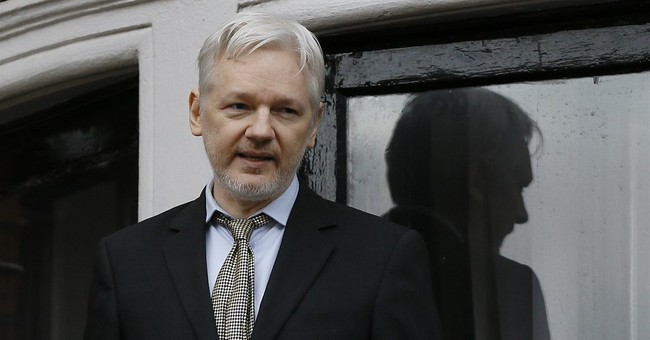 WIkiLeaks founder Julian Assange announced that he will be sharing the information they obtained on the CIA's hacking procedures with the tech industry. In his remarks, made during a press conference on Thursday, Assange criticized the agency for its carelessness.

"The Central Intelligence Agency lost control of its entire cyberweapons arsenal," Assange said. "This is an historic act of devastating incompetence to have created such an arsenal and stored it all in one place and not secured it."

Earlier this week, WikiLeaks reportedly obtained details on how the CIA hacked into electronic devices. The document dump is rumored to be worse than the NSA intel leaked by Edward Snowden.

The FBI is investigating how WikiLeaks seems to have breached the CIA's system.